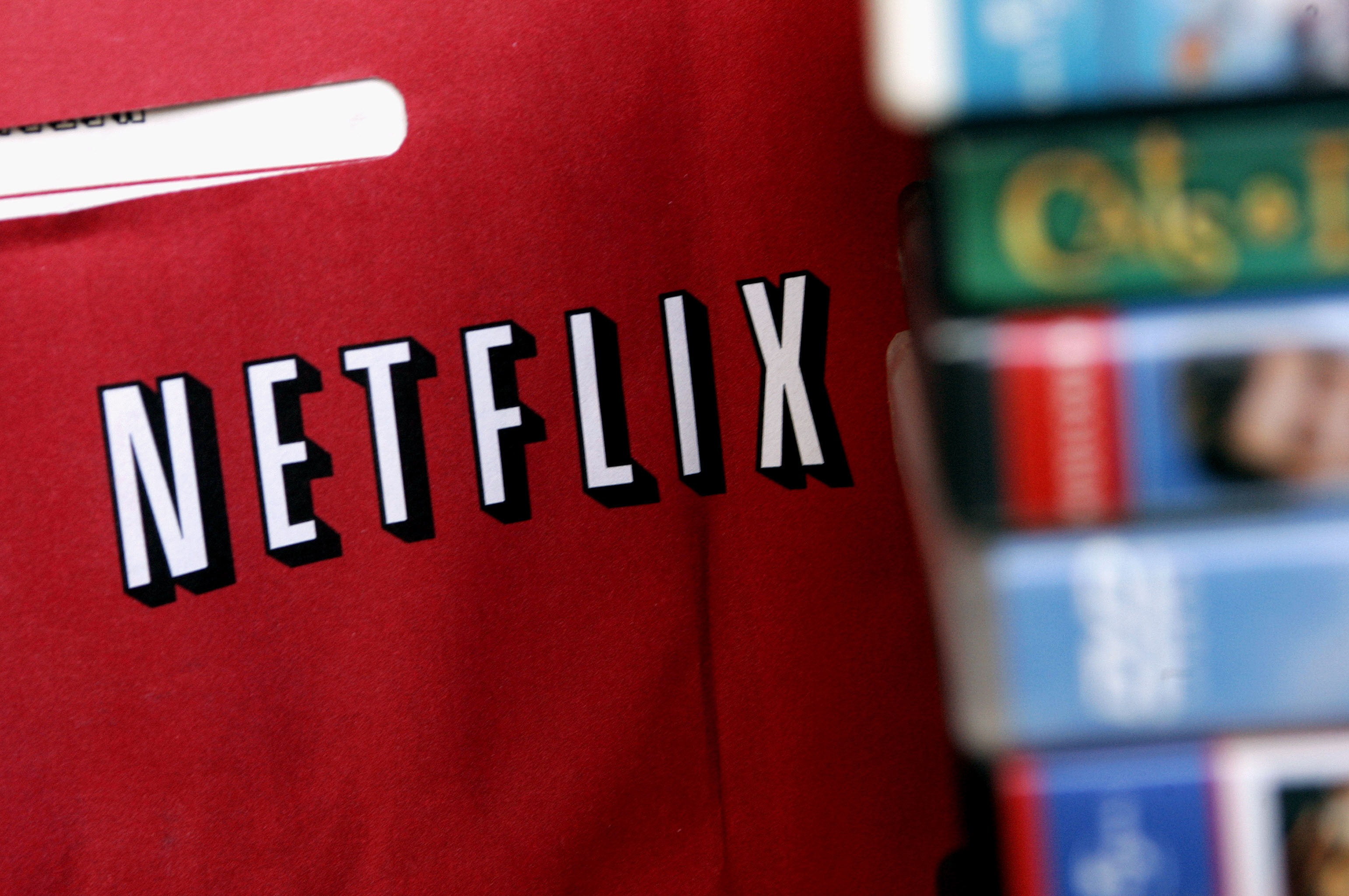 Online movie and TV streaming service Netflix has announced that it will officially launch in the UK and Ireland in ‘early 2012, bring its immensely popular media platform to users via their desktop, mobile and TV devices for a monthly subscription.

Netflix, which already offers its service on Android and iOS devices, via Microsoft’s Xbox service and via its own website and other third-party services in North and Latin America, has said that it will announce pricing, content and device support closer to launch, suggesting the company is still in negotiations over the films and TV shows it will be able to offer early next year.

The company originally started off as a DVD-postage service, in 1999, adding streaming to its service in 2007. It recently came under fire for its decision to spin-off its DVD delivery business, forming a new company called Quikster to handle the service, but pulled the plug on its plans before it even launched after customers complained.

Netflix’s launch will see it go into direct competition with Amazon’s Lovefilm service, which has enjoyed little or no competition in the UK until now. Amazon acquired the service in January, with the company already owning a significant minority shareholding in LoveFilm.

Those interested in signing up for more information on Netflix’s european plans can visit the company’s website, which can be found here.

Read next: Semiconductor chips are washed with water so pure, it’s unsafe for you to drink