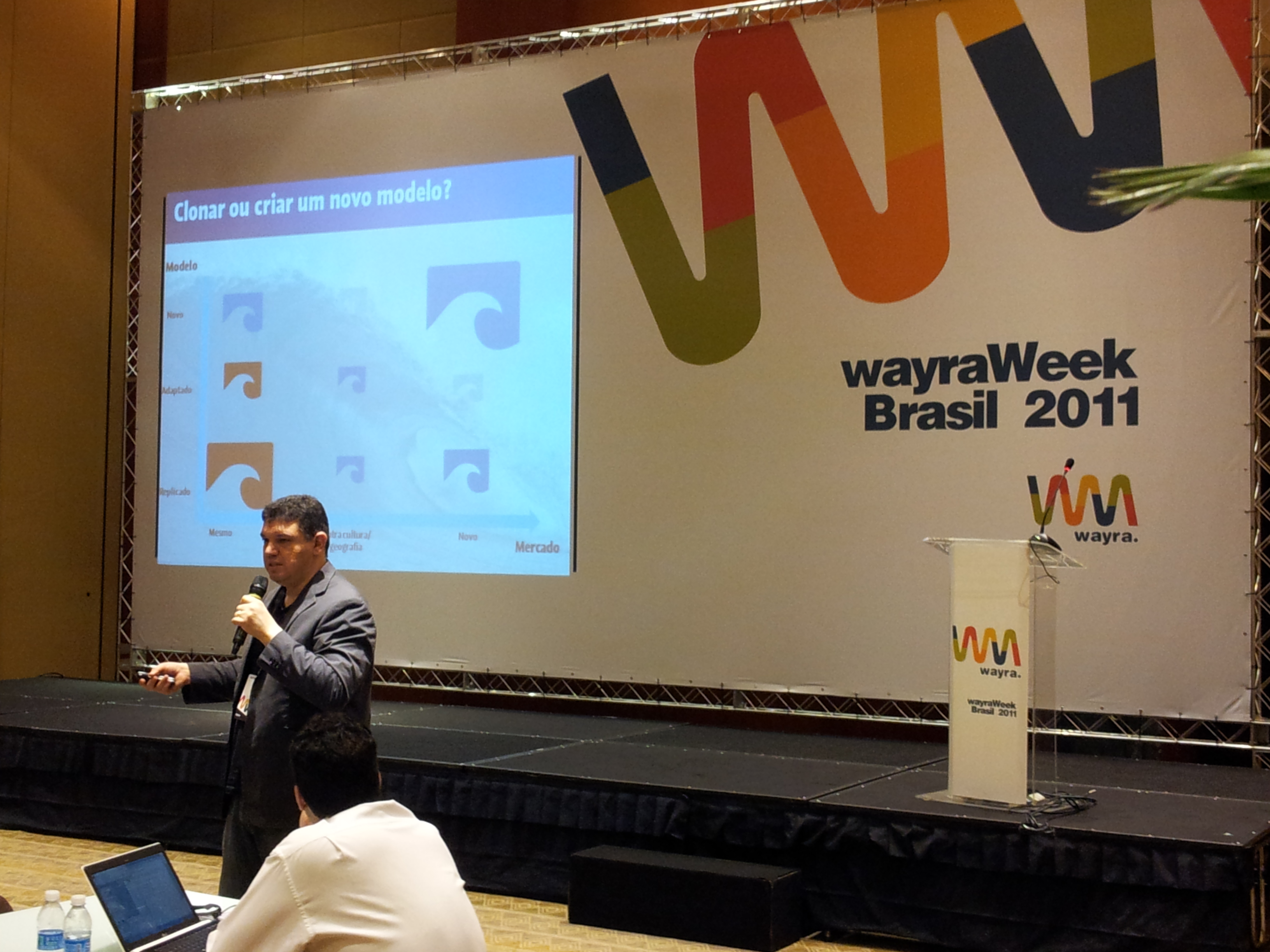 Telefonica’s startup accelerator Wayra just announced the names of the ten projects it selected for Brazil. These early-stage startups were selected among thirty finalists by a professional jury during WayraWeek Brasil, which took place in Sao Paulo over the last days.

Here’s the list of Brazilian startups Wayra will accelerate:

Wayra will give seed funding to each of these startups – between US$30k and US$70k – in exchange for 10% equity. Indeed, Wayra is backed by the Spanish telco giant Telefonica, for which Latin America has become increasingly important, and which is ready to invest in building local startup ecosystems.

But this is not just about money: startups will also be invited to work from Wayra’s physical space at Telefonica Brasil’s HQ, where they will receive mentoring and support.

For the startups who didn’t make it to the final list, WayraWeek was still a chance to pitch their projects to professionals, network with other entrepreneurs and learn more on entrepreneurship and business models from speakers such as Aceleradora‘s founder Yuri Gitahy.

Indeed, despite the recent boom of accelerators across Latin America, the competition is quite cordial and it’s quite common to see different accelerators cooperate. Overall, recent initiatives like Wayra are welcome by the Latin American tech communities as an answer to the region’s lack of seed funding and training options for early-stage startups.

Still, each program has diffrentials, and one of Wayra’s key assets is its international approach. The ten Brazilian startups it selected will be part of an international network, since the accelerator is gradually launching operations in many countries (see our post about Wayra’s launch in Colombia). According to Wayra, it has already received over 5,000 applications in the Ibero-American countries where it made public calls for projects – including over 500 in Brazil.

And there’s more coming: besides WayraWeek Caracas at the end of the month, Wayra also recently launched its call for applications for Barcelona, which will be open until January 8th.

Have you participated in one of WayraWeeks? Let us know in the comments.

Read next: If you store photos on the Web, SuperAlbum is a must-have app