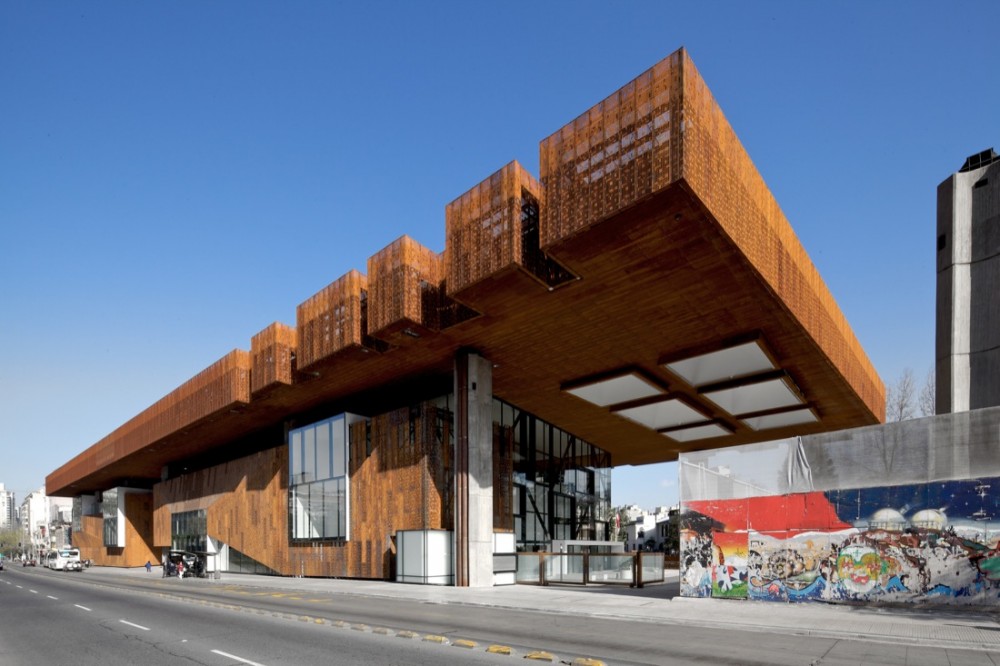 Yesterday was your last chance to apply for Start-Up Chile in 2011. In its latest round, the government-supported program will select 110 startups which will participate in its 24-week acceleration cycle – and receive a US$40,000 grant.

This round in numbers

Unsurprisingly, quite a few companies showed interest in this opportunity. Indeed, Start-Up Chile received 574 applications, it just announced in a blog post unveiling other interesting details:

This repartition is very interesting, as it differs quite much from previous editions – which also has to do with the program’s criteria. Indeed, this round is the second one to be open to Chilean companies, and it’s the first time Chile has made it to the top of this ranking, showing that the program is now better known among the growing local startup community.

The numbers also confirm the attractiveness Start-Up Chile has achieved in the US. While part of this success can be attributed to the positive image Chile already had in the country and to the fact that the program doesn’t take equity in return for its investment, it’s nevertheless impressive to see that it manages to compete with Silicon Valley or New York.

Communication played a big role in spreading the word around the initiative. Beyond the informative meetings it organized in the Valley, the program also courted entries with a network of advocates, from mentors and Chilean entrepreneurs to foreign teams who already participated in Start-Up Chile.

We will now have to wait for a few more weeks to find out more about the selected companies, which will be notified on December 17th. Judges will review all applications over the next couple of weeks and forward their comments to InnovaChile’s Subcomittee of Innovation and Entrepreneurship, which will make the final decision.

Have you applied for this round or participated in the previous ones? Give us your impressions in the comments.

Read next: Viddy partners with Disney to put The Muppets in your videos