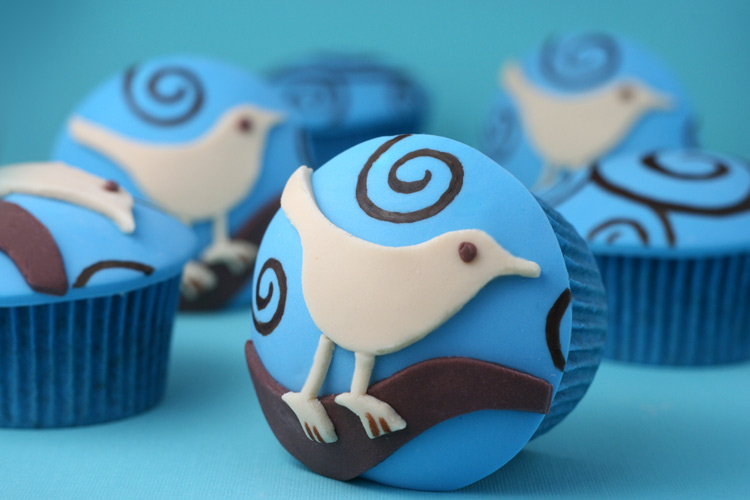 One million. That’s the number of registered Twitter apps, as Twitter announced last month. With such a huge number, it’s to be expected that some are Latin American. Yet, it’s not always easy to find the best ones. Here’s our selection of Mexican and Brazilian Twitter tools you should try out.

Twitea.me is a Mexican platform that lets users tweet via SMS. It was created in 2008 by Mexican entrepreneur and podcaster Arturo Garrido (see our previous story). At the moment, the service is only available in Mexico, but this will soon change. According to Arturo, an agreement with telco giant Telefonica means that it will start expanding to other Latin American countries. The option to tweet via SMS is particularly relevant in a region where mobile phones with Internet access are still in the minority. Besides tweeting for the cost of a normal text message, Twitea.me’s users can receive their Direct Messages and Mentions directly on their phones at no charge. Thanks to a recently added feature, users can also update their Facebook status via SMS.

Shout A Tweet was born at Startup Weekend San Jose a few months ago. The original idea came from Arturo Garrido, Twitea.me’s founder and a mentor at the event. The concept is simple; Shout A Tweet lets users coordinate a ‘mass tweet.’ In practical terms, it means users sign up to send a certain message, which will then be automatically tweeted at a specific time or once a minimum number of users have agreed to do the same. This makes it much easier for a tweet to gain attention and possibly make it to the Trending Topics. Who could this appeal to? Justin Bieber’s, and other teen celebs’ fans for sure, but also anyone trying to get their message across, from protesters to brands to ad agencies.

Migre.me (“Migrate me”) is a Brazilian URL shortening platform. The site has been around since 2009 and is very popular in Brazil. According to its website, it has already shortened over 68m URLs. However, if all you need is a simple URL shortening tool, I’d recommend the also Brazilian Moourl.com and its cute, uncluttered interface. Migre.me, on the other hand, incorporates data analytics, and its busy landing page does more than shrink addresses. By listing the most retweeted links in real time, Migre.me enables us to find out what’s popular among Brazilian Twitter users.

Muuter is Mexican and was created by Andres Bianciotto from Tres Monos Lab. Its name says it all; it’s a simple tool to temporarily “mute” noisy Twitter users. Think of that annoying friend that won’t stop live-tweeting football games; just send Muuter a DM or use the site to make them disappear from your timeline during the period you set. Muuter can also mute people that use a certain keyword. The way Muuter works is simple – maybe too simple in some cases. The site actually unfollows people before automatically re-following them. This might not go unnoticed, so be careful if you don’t want to hurt any feelings. Muuter is honest about it; if you don’t want to unfollow your friends, you’d better use another tool, such as Tweetdeck‘s column filters.

TwittePaga is a Twitter-based promotion tool; advertisers write a message and state how they want to pay for the campaign. TwittePaga then shares a percentage of this amount with users who share this message. For TwittePaga’s registered users, it’s a way to make money from their Twitter account; the more influential they are, the more they get paid. It was created by the young Brazilian developer Bruno Bertolini, from Florianopolis, in southern Brazil.

Bruno Bertolini also created two other Twitter apps, TwitteLembra and Vai Chover. TwitteLembra (“Tweet Remind”) is a reminder tool. Using the service’s interface (in Portuguese), you can write messages that will be sent at a later time. The tweets can be private reminders (replies or DMs) or they can also be sent publicly from your Twitter account. As for Vai Chover?, it translates to “Is it going to rain?” Send the name of your city to @vai_chover, a Twitter bot, and you’ll receive a short personalized weather bulletin within seconds, in Portuguese. Don’t expect a full forecast though; you’ll only know whether it’s raining or not, and the current temperature.

Sorteie.me is a Twitter-based prize draw tool (“sorteio” means “prize draw” in Portuguese). It was developed by Kingo Labs, the Brazilian startup founded by Maria Carolina Cintra (recently listed in our article Latin American Startups: 10 Women to Watch). This tool for contest organizers helps them randomly pick a winner, either among their followers or among those who retweeted a specific link. Sorteie.me has also been available for Facebook since April.

Do you know other cool Twitter apps from Latin America? Let us know in the comments.

Read next: Microsoft clamps down on Windows 8 leaks