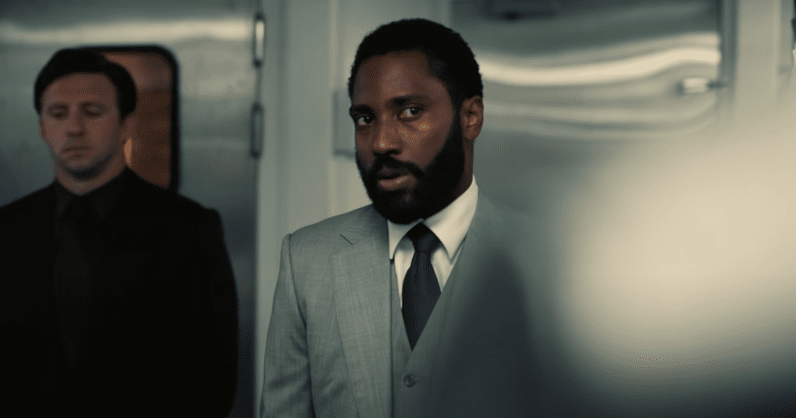 It’s been less than a week since Christopher Nolan‘s latest blockbuster Tenet hit theaters, but pirated copies are already circulating the internet. There’s one catch though: none of the leaked versions are in high quality.

Several pirated copies of the movie have cropped up online over the past couple of days, TorrentFreak reports. Sources of the leak remain unclear, but the report notes one of the versions features Korean subtitles, while German subtitles can be seen in the other.

There’s also a release with an overlaid text, inviting viewers to a certain gambling site, which is a common (and pretty sketchy) advertising tactic.

Warner Bros has already been busy sending take-down notices for leaked footage and fake piracy releases of Tenet for the past couple of weeks, so chances are the company will do the same with the new leaks.

That’s not a reason to rush to torrent sites, though. The latest leaks are all “camcorded” (also known as CAM) — versions of the movie secretly recorded in theaters, and usually of very low quality.

All moral considerations aside (now’s the time to remind you research shows piracy can have a positive impact on sales), you probably want to sit out the CAM version and wait for higher-quality alternatives — or just go to the cinema.

Read next: Here's your COVID-19 horoscope (since you hate science so much)