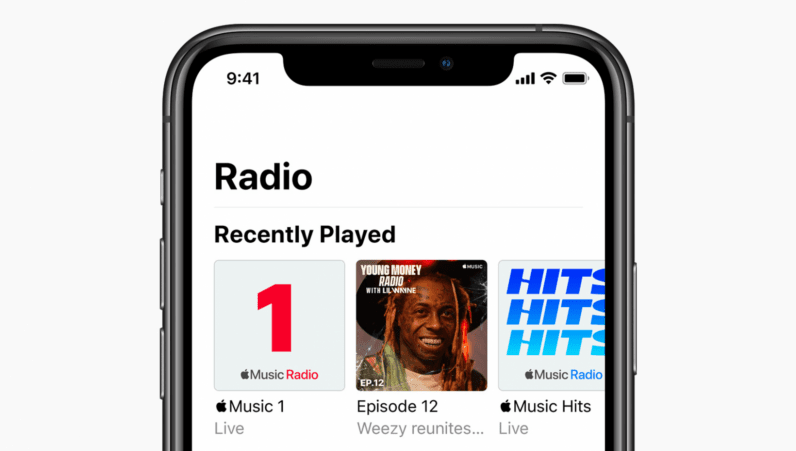 As the names suggest, the former will focus on “everyone’s favorite songs from the ’80s, ’90s, and 2000s,” while the latter will specifically cater to country aficionados.

Apple Music Country, on the other hand, will bring shows from popular names like  Jimmie Allen, Luke Combs, Carrie Underwood, and Morgan Wallen, and Dave Cobb, among others.

The more curious bit is that the Big A revealed it’ll also rebrand its existing radio station, Beats 1, to — you guessed it — Apple Music 1. Groundbreaking.

Despite the success of Beats, analysts have previously speculated Apple might be considering phasing out the brand. But according to 9to5Mac, there are currently no such plans in place, noting the company has continued to add new products to the Beats lineup.

There’s also another reason Apple is unlikely to ditch Beats: some people choose Beats precisely because it’s not Apple.

Read next: Coronavirus face masks could create an environmental disaster that will last generations