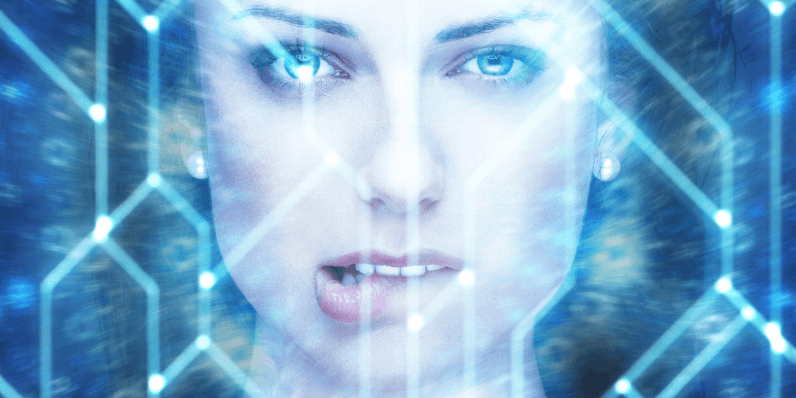 Read next: Your annual reminder that Facebook tracks you even with location settings turned off