A team of researchers from the Yale school of Forestry and Environmental Studies recently published research indicating scientists have been looking at ‘same-sex sexual behavior’ (SSB) all wrong.

Rather than being anomalous or abnormal, the researchers suggest that SSB is intrinsic to evolution and that ‘different-sex sexual behavior’ (DSB) shouldn’t be considered a baseline for sexual activity in the animal kingdom. The reason why? Because the other way doesn’t really makes sense.

According to a Yale press release:

Researchers argue these behaviors may actually have been part of the original, ancestral condition in animals and have persisted because they have few — if any — costs and perhaps some important benefits.

A generally held belief about SSB – the researchers don’t use terms such as ‘homosexual’ or ‘heterosexual’ when describing animals in order to avoid anthropomorphizing them with human sexual identities, which are different from sexual behaviors – is that it serves no evolutionary purpose. Some early biologists also hypothesized that SSB is counter-productive to reproduction. It turns out there’s almost no evidence to support these assumptions.

Firstly, posit the Yale researchers, SSB comes with little to no evolutionary cost. The fact that such behavior has been observed over more than 1,500 species, and that it persists across such a wide spectrum of different evolutionary branches, indicates that SSB is actually a bedrock feature of life.

Early life forms could have benefited from SSB in that it’s far less costly for a species to mate indiscriminately than it is to evolve easily identifiable gender-specific features. As different species in the animal kingdom evolved in different ways, some may have used SSB to ensure propagation during periods where mating opportunities were sparse. Per the Yale article:

For example, scientists have found that male burying beetles engage in increased same-sex behavior when they perceive a higher cost of missed mating opportunities with females. This suggests that engaging with different-sex behaviors exclusively is actually disadvantageous because it reduces chances to display mating potential when mating opportunities are rare.

This research suggests that our perception of SSB in the animal kingdom is based on assumptions that are easily countered. Simply put: we don’t know very much about ‘homosexuality’ in general, and our casual observations of it in nature don’t appear to be enough to formulate a solid scientific interpretation of SSB and DSB.

But other evidence is slim, largely because scientists haven’t systematically studied same-sex sexual behavior in animals. Most observations have been accidental, and biologists have often viewed sex between two animals of the same sex as irrelevant or improper to note, Monk said. Sometimes, researchers automatically assume that same-sex behavior isn’t really about sex but instead is about dominance or bonding. And often, if two animals are observed having sex, they’re assumed to be male and female without any confirmatory evidence, McDonough said.

“The science that we do is really informed and influenced by cultural biases,” she said.

A rising tide lifts all vessels and, as far as nature is concerned, the instinct for survival far outweighs anyone’s opinion on sexual behavior. The takeaway here is that same-sex behavior may hold just as much importance in the grand scheme of life, evolution, and species survival as different-sex behavior. 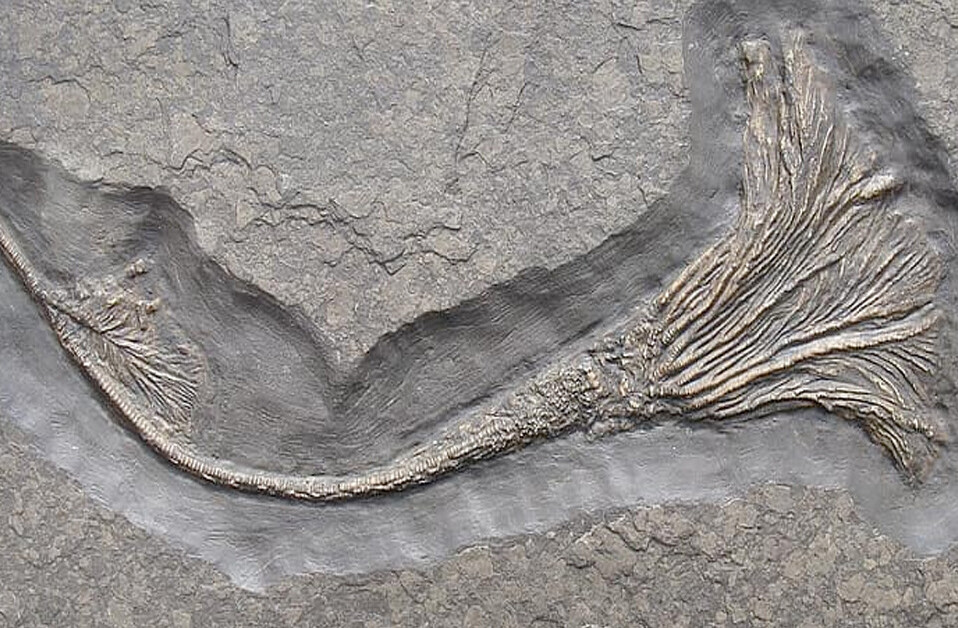 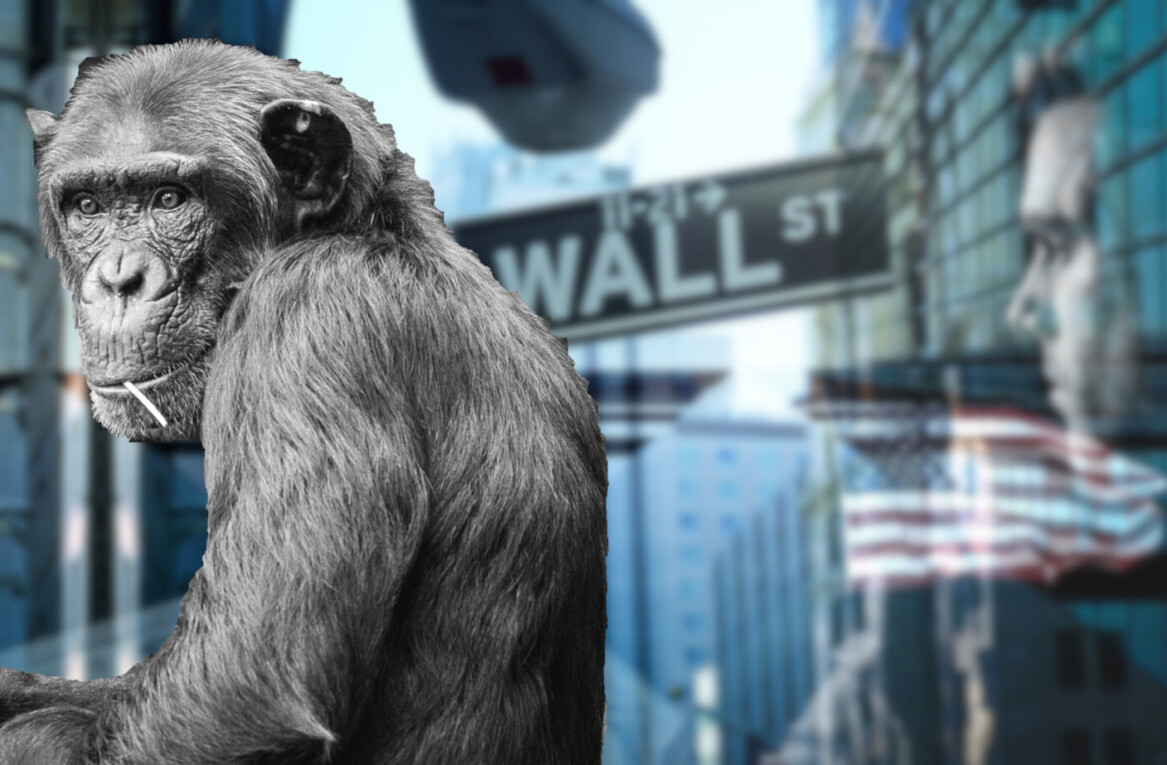