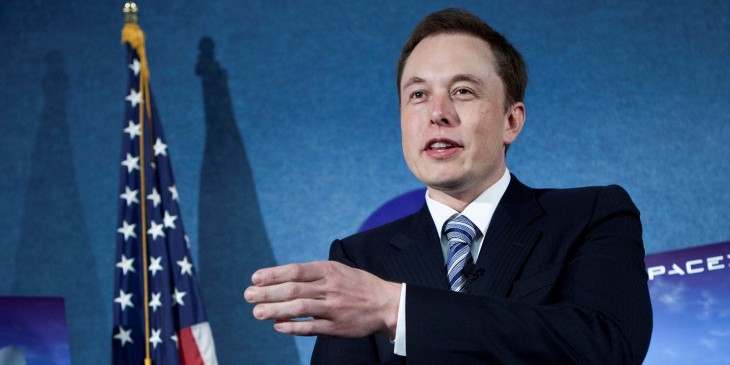 “I suggest that you call people you know in Thailand, find out what’s actually going on and stop defending child rapists, you fucking asshole.” Elon Musk in an email to Buzzfeed dated 30 August, 2018.

In another sign of just how ridiculous the US justice system has become, Elon Musk‘s lawyers are today defending the billionaire in a US District Court over a defamation suit by claiming the person he called a “child rapist” and accused of marrying a 12-year-old girl in Thailand is wrong to infer that the term “pedo guy” is meant to imply he is a pedophile.

A cave diver named Vernon Unsworth was engaged in aiding a youth soccer team that’d gotten stuck in a cave in Thailand last summer when Musk heard about the situation and decided to insert himself into it. In Musk’s defense, he felt like he might be able to help and said his “conscience” drove him to try. Unsworth questioned whether Musk’s help was needed – Musk doesn’t have any experience with the dangers of cave diving, Unsworth is an expert – this prompted the now-deleted tweet in the screenshot above.

Unsworth has since sued Musk for defamation, claiming damages over the billionaire celebrity’s alleged insinuation that he sexually abuses children.

According to a report from Slate:

U.S. District Judge Stephen Wilson told the court that the case would hinge on whether a reasonable person would read Musk’s tweets as accusing Unsworth of pedophilia. Alex Spiro, Musk’s lawyer, asserted in his opening statement that the term “pedo guy” is in fact a nebulous insult that was popular during Musk’s youth in South Africa and does not literally refer to pedophilia. During his own testimony on Tuesday, Musk said, “ ‘Pedo guy’ is used in other countries also. It’s quite common in the English-speaking world. I’m quite confident if you do a search, it will just say ‘creepy old dude.’

Musk apologized a couple of days after sending the “pedo guy” tweet:

Nonetheless, his actions against me do not justify my actions against him, and for that I apologize to Mr. Unsworth and to the companies I represent as leader. The fault is mine and mine alone.

But then, in what can only be described as a Muskian twist, Elon sent a series of ranting emails to Buzzfeed in August of 2018 explicitly calling Unsworth a “child rapist” who’d taken a preteen bride.

Now it appears we’re supposed to believe that Elon Musk, employing a random slur from his youth, called someone a “pedo guy” and then paid a private investigator to try and prove that person was in fact a pedophile, then called this person a “child rapist” in email exchanges with a global news outlet, but because he didn’t actually use the word “pedophile,” the target of such accusations has not been defamed.

Sure, okay. Here’s some live footage of Musk’s defense team:

Read next: Microsoft may release two Xbox consoles next year