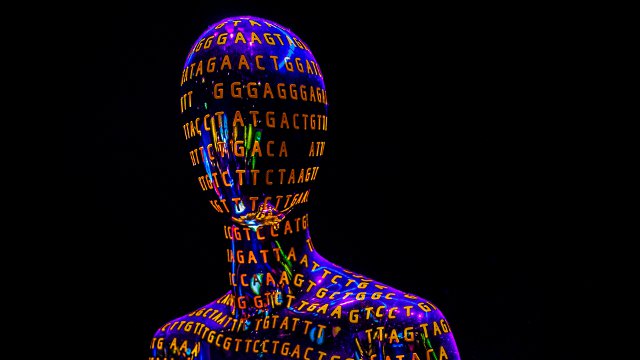 There are plenty of areas where blockchain technology is allowing people to monetize content. Because blockchain technology creates a decentralized and distributed network, it provides a way for individual users to provide access and get paid for personal data. One area that has substantial monetary value is genomic data – the information stored in your genes.

This information has immense value in the new digital age. Genetic data had a market value of approximately $5.9 bln in 2010, and is projected to grow ten times over by 2020 to $60 bln. This massive growth has been spurred on by the growth in technology allowing for genetic testing, preimplantation genetic screening, and diagnostics.

Zenome, founded by Ph.Ds in molecular biology/biochemistry and bioinformatics, is a new company seeking to free the genomic data pool for consumers, while at the same time working with scientists to provide access to immensely valuable genetic information for research and testing.

The difficulty facing the marketplace is the need for privacy with value. Currently, privacy has been the main concern, and a small number of industry leaders have a stiff monopoly on this genetic data.

Data centers of genomic corporations, government, scientific and medical institutions, and pharmaceutical companies control much of the data and keep a tight fist, both to comply with privacy regulations, as well as to manage the economics of it.

The substantial value contained in this data, which clearly belongs to the consumer personally, is still controlled by these centralized companies. Furthermore, in this case, even if the consumer signed the agreement for his further data usage and processing the first and the one owner of this data is consumer himself.  In this environment, management, privacy, and value are difficult and complex.

Blockchain is the answer

Through blockchain technology, however, the information can be held securely and yet be monetized by consumers via a decentralized system. Through the distributed ledger of the blockchain, Zenome is making it possible for consumers to take back the control and value of their data.

The Zenome system creates a new and profound possibility to control your genomic information while still maintaining privacy and, at the same time, creating an ability to make a profit from selling access to different parts of the genome for scientific research.

Genetic information and the science of the future

The power of blockchain technology is also allowing the genetic data to be utilized in other ways. First, the new Zenome platform provides a peer-to-peer network able to safely house the huge amounts of data that genetic research produces. Through Blockchain technology, the information can be stored securely and accessed safely.

Second, blockchain technology would provide access for scientific research to millions of human genomes which are otherwise restricted from wider access due to privacy concerns. The security of the distributed ledger would allow the information to be shared individually to science firms by consumers, without compromising the data over the whole network.

Finally, the Blockchain platform designed by Zenome would allow consumers the opportunity to share this data, help science, and monetize that information, all at the same time. By allowing payments for data through a distributed ledger, the company will free genetic information for consumers to sell at their own discretion.

Zenome will begin the pre-sale for its ICO on October 17 with the issuance of ZNA tokens. Participants in this portion of the sale will receive a 100% bonus in tokens. ZNA tokens will be used on the ledger as an internal compensation mechanism. Zenome has a market cap of $960K.

For more detailed scientific information, check out Zenome’s whitepaper. The ICO is being marketed by Qugla.com.

There’s nothing more ‘you’ than your genetic code, and Zenome allows you to monetize that information in a safe and secure way.