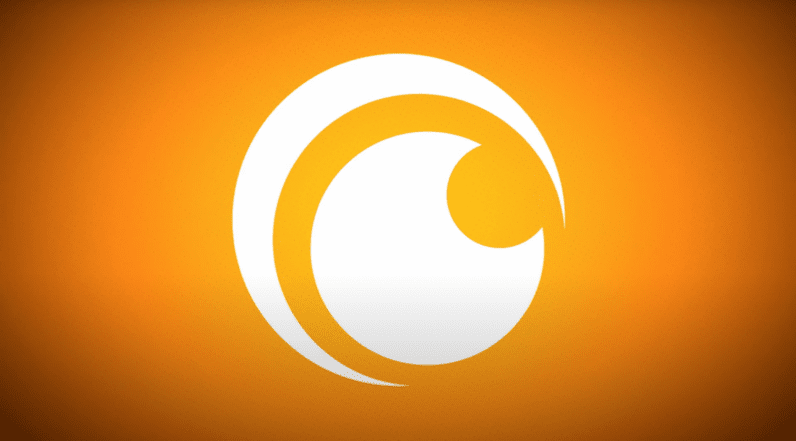 Crunchyroll, the popular anime streaming service, may soon have a new owner. According to a report by Nikkei, Sony is close to finalizing a deal to buy the service for about “more than 100 billion yen,” or about 955 million US dollars.

AT&T is Crunchyroll’s current parent company, having bought it in 2018. Though Crunchyroll isn’t quite the size of Hulu or Netflix, at about 70 million free subscribers (3 million paying) its specialized content could help Sony build strong foundations with a loyal audience. The company has already seen major success with the release of the animated Demon Slayer movie, which became the highest-grossing movie in Japan.

Anime’s clout is also evidenced by Netflix’s increasing forays into the category. And as noted by Nikkei, the anime market has been steadily increasing, worth about $21 billion globally in 2018, 1.5 times of what it was five years before that.

Hardware aside, Sony is of course already an entertainment mogul with its movies, games, and music; acquiring Crunchyroll would significantly expand its market in the TV arena.  Besides, it makes some sense for a Japanese company to own a service dedicated so heavily to anime.

Read next: How to subscribe to Apple One from your iPhone or iPad