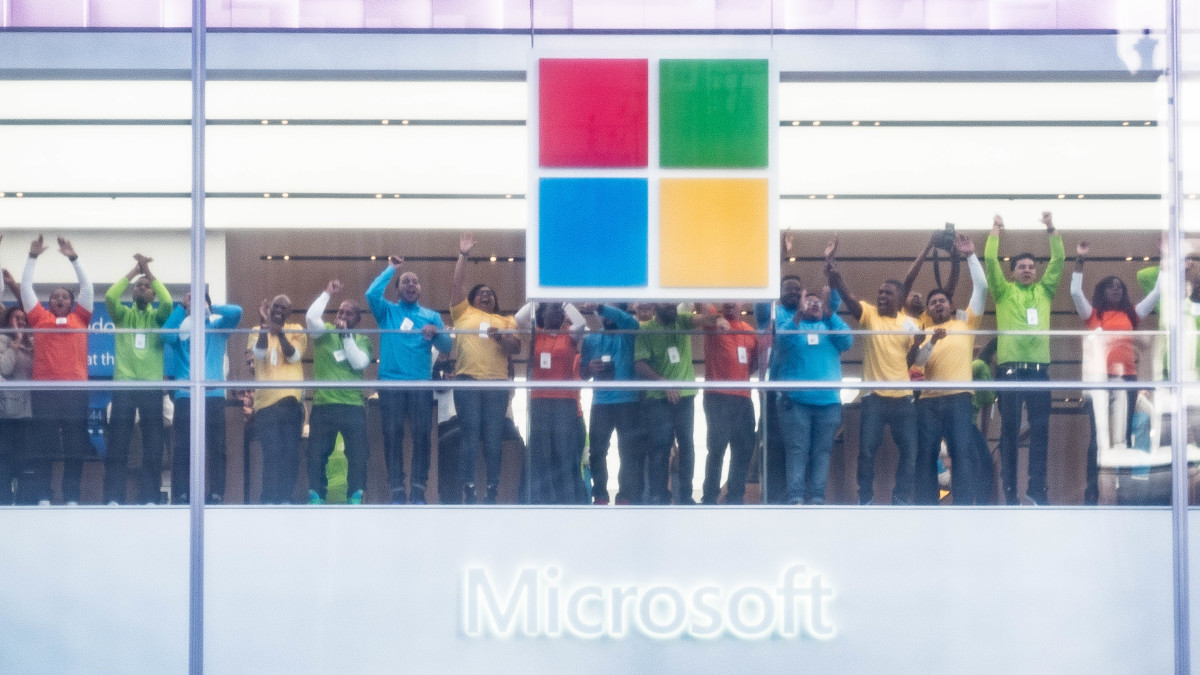 Back in 2015, Microsoft opened its flaghip physical store just five blocks away from the iconic Apple cube in Manhattan. Featuring both Surface products and a curated set of partner hardware, it seemed a warning shot — a statement that the company was getting serious in its efforts to rival Apple’s mindshare.

Today, less than five years later, Microsoft announced it will be closing all of its physical stores, at least in their current form. The company plans to ‘reimagine’ four locations — London, NYC, Sydney, and Redmond — as ‘experience centers’ (AKA showrooms) rather than actual stores.

While the company doesn’t explicitly say the closing was precipitated by the coronavirus pandemic, it’s hard to imagine it not having an impact. The company did say that since it closed its stores at the outset of the pandemic, its retail team has been working to help customers transition to the new reality of online workplaces and schools.

Rather than physical retail locations, Microsoft plans to instead invest in services such as 1-on-1 video support, more tutorial videos, and virtual workshops.

Read next: Facebook will label politicians' posts that violate its policies after all