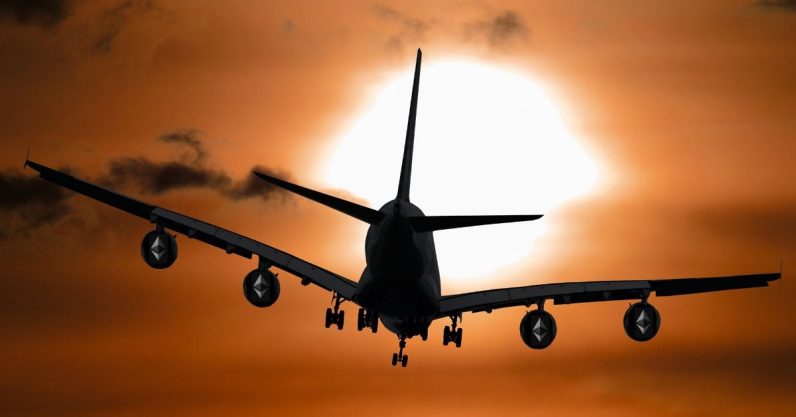 Industry analysts expect demand for air travel to hit its lowest point since the 2008 financial crisis. This year, according to the International Air Transport Association (IATA), carriers could lose upwards of $113 billion in revenue if coronavirus continues to spread.

With demand down, some carriers have had to take the losses on the nose, electing to fly empty planes to their destinations — rather than cancelling the flight — in order to avoid losing coveted take-off and landing spots. These are known as ghost flights.

At more than 200 of the world’s busiest airports, airlines are allocated specific windows for take-off and landing. Carriers like Delta, American Airlines, and Southwest pay top dollar to secure these spots, spots they risk losing to a competitor if they don’t use them at least 80% of the time.

To maintain this 80% requirement, and keep its allocated spots from going to competitors, airlines find themselves making the difficult choice to fly an empty plane rather than grounding it and rebooking its passengers.

This comes at a significant cost to both the airline, and the environment. According to this flight emission calculator by The Guardian, a single flight from Los Angeles to London generates about 1,650 kg of CO2. For context, that’s more carbon than a single person would produce in an entire year in 74 countries around the world.

The practice is not only completely legal, it’s fairly standard.

British regulators are asking for a moratorium on the rule during the coronavirus, an outbreak that’s led multiple countries to ground flights.

The IATA has also requested that regulators suspend the rule, at least until the fall, so that “airlines can respond to market conditions with appropriate capacity levels, avoiding any need to run empty services in order to maintain slots.”