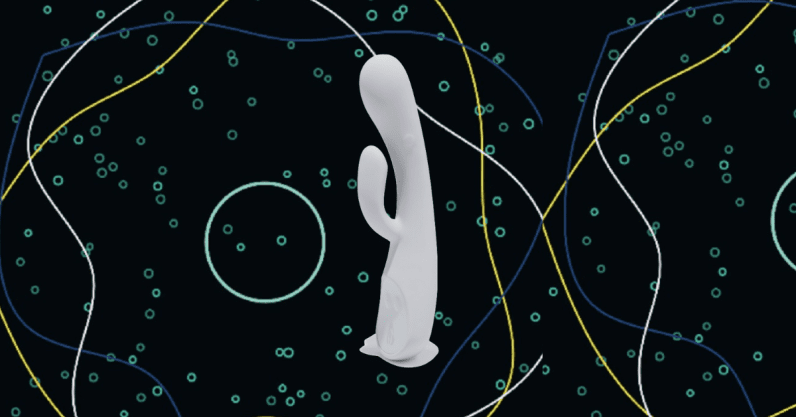 Update Thursday 29th August 2019: Talking to The Verge, Samsung issued an apology statement but Liz Klinger, CEO of Lioness, claimed the tech company never reached out to her personally.

Yesterday, Samsung hosted an event in San Francisco on the “Growth and Innovation in the Wearable Device Market.” Co-hosted with SF Women in Tech, the conference showed off some of the biggest new innovations in tech — but apparently drew the line when it came to women’s sexual health.

Liz Klinger, the co-founder and CEO of Lioness, a women-led company designing tech-driven sex toys whose mission is to destigmatize pleasure, was asked to remove her stall from the event, even though she was previously approved to attend.

I am at the @Samsung event with #womenintechSF for @LionessHealth and was just asked to take down my table. Was approved beforehand, one person was not ok with it because it’s women’s *sexual* health.

“I kept asking to talk to the person who didn’t want Lioness to be there and no one would tell me who it was for about four hours, which took up most of the event. It felt like something was being hidden and it didn’t feel right,” Klinger added.

After four hours, Klinger said she finally spoke to Samsung representatives that organized the event: “They said that Lioness shouldn’t be there because it “wasn’t women’s health,” Klinger said. “I told them about our biofeedback and data aspect and how we’re covering different research and presenting at healthcare and research conferences, they told me it wasn’t a wearable’ so the product still shouldn’t be there.”

Yeah, that was the start. I got stonewalled for 4 hours on who’s even asking for our product to get taken down.

By the end of the night, told by @samsung_dev @samsung staff at #womenintechSF, “You don’t even belong here, it’s not a wearable and not women’s health.” https://t.co/1yyR0yjiTQ

It’s disheartening that Klinger’s product was removed from display “especially at an event where the focus was so strongly around women in technology and women’s health.” Klinger believes it’s because her product represents women’s sexual health, which is still very much a taboo in our society, despite research proving that sex toys can help women dealing with menopausal symptoms and improve mental health.

This incident is a sore reminder that women’s sexual health companies face numerous hurdles, from low funding to reaching their audience. What happened with Lioness at Samsung’s event is similar to Lora Dicarlo’s experience at CES, another tech-driven sex toy company.

Earlier this year, the sex toy company had its award revoked by the CTA (Consumer Technology Association) for being “immoral, obscene, indecent, profane, or not in keeping with CTA’s image.” However, in May this year, CES reinstated Lora Dicarlo with the Innovation Award after facing backlash and finally understanding how out of line the whole incident was.

Klinger said she’s still processing what happened at the Samsung event, but explained: “Taking a note from Lora Dicarlo, we can’t be silent about these issues anymore. Lioness and many of our contemporaries in sextech have been swept under the rug by CES for years before the Lora Dicarlo incident, along with a bunch of other institutions including MTA, banks, and Facebook doing similar things.”

Large tech companies such as CES, Samsung, and Facebook, have been the gatekeepers for innovation, yet we’re seeing time and time again that these tech giants are limiting sexual-health companies — such as Dame’s fight to have it sex toy advertised online and on the subways.

“If we don’t have these tough conversations, put ourselves out there, and raise awareness that this has been happening behind-the-scenes for years, nothing will change,” Klinger said. “Our businesses can’t grow, and people won’t find out about cooler, better, and interesting things that could improve their lives.”

Almost a week after the event, Samsung issued an apology to The Verge explaining:

Samsung is proud to support both women in technology and the future of wearable innovation. This was an event organized by women for women, and men allies who are interested in developing wearable solutions for women. We regret an interaction that occurred with a presenting startup and apologize to those involved. We have addressed this internally and will learn from this as we continue to sponsor female innovators.

However, Klinger told TNW that Samsung didn’t contact her directly. “But the apology is almost besides the point. If you translate the statement, especially given the lack of any concrete steps or outreach at all, it basically says they don’t intend to change anything and this is just intended to dismiss what occurred, which is disappointing,” Klinger said.