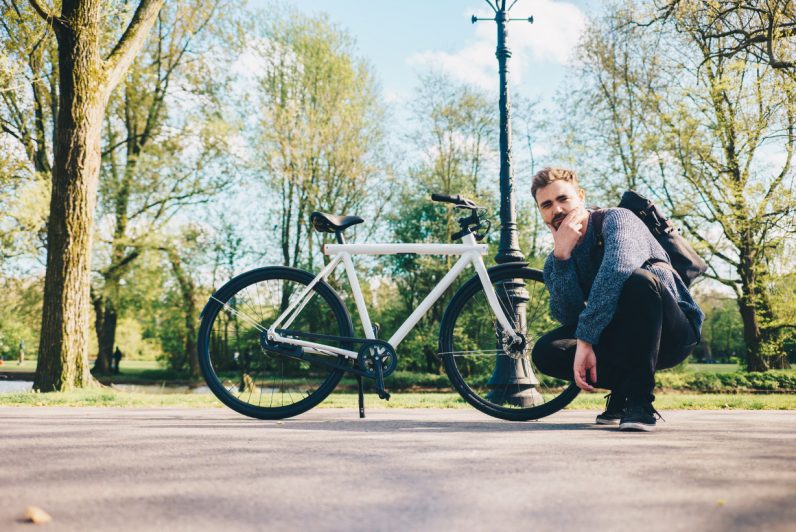 Read next: Study: Majority of online gamers have experienced both harassment and friendship