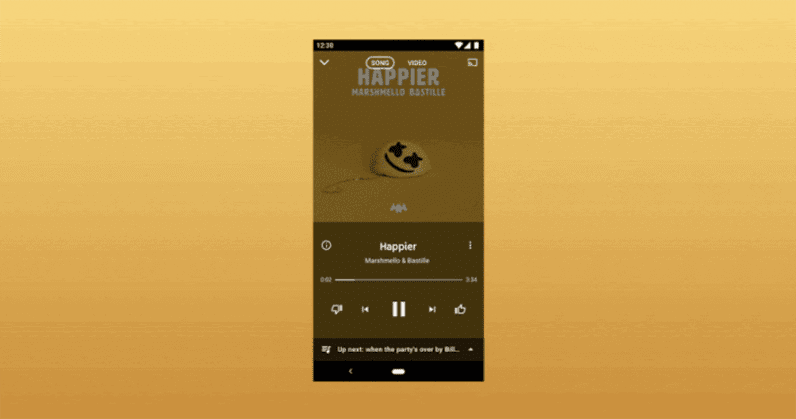 YouTube’s newest feature lets users seamlessly swap between a song and its music video with no interruption.

If an official music video exists, the mobile app’s screen will now display two options: “song” and “video”. The audio-only version will feature just the song and its cover art, while the video is time-matched to the song, meaning you can swipe back and forth between the two without pausing or starting over.

Users can also head to the settings menu and toggle “don’t play music videos” if they’d prefer to use less data while not connected to WiFi — handy for those who want the audio, but don’t necessarily need to watch the video to get it.

So far, YouTube says it has matched over five million music videos to songs for its new feature.