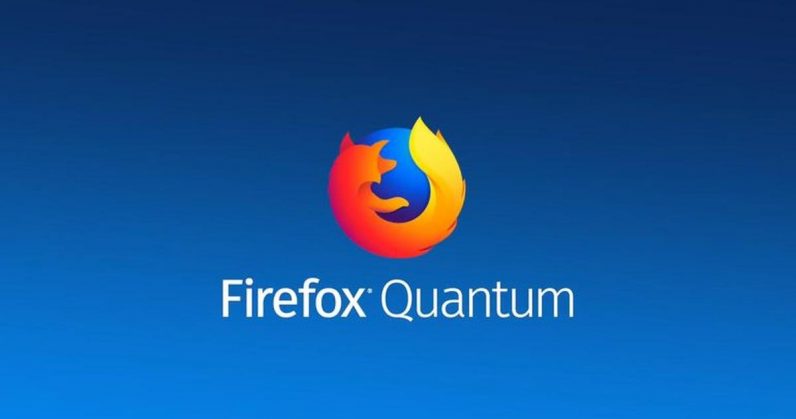 Mozilla today announced a fresh update for Firefox Quantum, which focuses heavily on offering a editorially-driven approach to extensions, as well as a gorgeous new dark mode for Firefox Reader.

Users of the popular open source browser will now see a curated list of extensions whenever they open the “Get Add-Ons” page. These have been selected to focus on security, usability, and usefulness.

In addition, Mozilla has made it easier to report malicious add-ons through the browser add-on manager. The non-profit states that’s intended to raise the overall security of the Firefox ecosystem.

It’s also a smart choice. As we’ve repeatedly learned (particularly this year), add-ons are a popular attack vector used by bad actors who want to compromise a large swath of users.

Another area of Firefox that’s received some love is the Firefox Reader View, which offers an uncluttered experience for enjoying long-form writing. This now comes with a dark mode, which is a bit more restful on the eyes.

Mozilla has also updated Firefox for iOS to allow the editing of bookmarks, and has also given the Enterprise version of Firefox an overhaul, allowing IT pros to more easily customize how the browser works across an entire corporate infrastructure.

To check out what’s changed, take a peek at the release notes, or download the latest version here.

Read next: This AI-powered tool helps you write effective and inclusive job ads