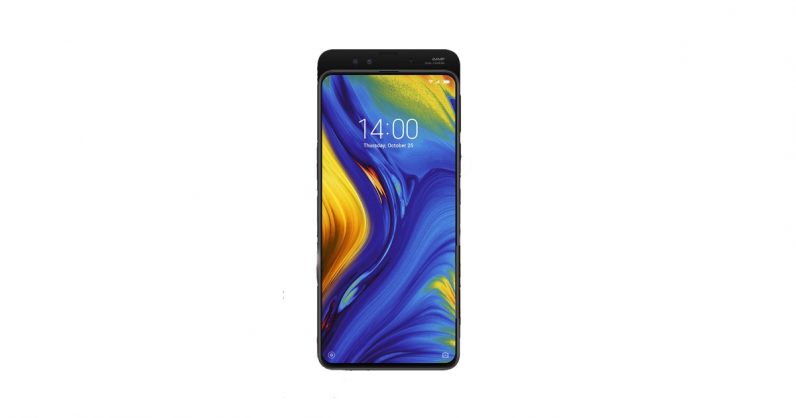 Xiaomi is launching its ambitious flagship phone Mi Mix 3 in China on October 25. Before the launch, the company announced a bunch of things related to the phone, including a 10GB RAM variant and 5G capability.

How much RAM did your first computing device have? https://t.co/F6pUxdd80T

Xiaomi’s Mix series is known for its beautiful design. To achieve a massive screen-to-body ratio of nearly 99 percent, the device will rock a sliding mechanism to host the selfie camera. A tweet from Xiaomi’s official account also indicates that the phone will boast a dual-camera setup on the front fascia with two 24-megapixel sensors.

A recent report on GSMArena suggests that the Mi Mix 3 will have a 6.4-inch screen, 256GB internal storage, and a 3850mAh battery. According to the company’s marketing director Zhi Zhiyuan, the screen will have an aspect ratio of 19.5:9 with a resolution of 1080×2340.

The report also notes that the device will sport a 20-megapixel + 16-megapixel dual-camera setup on the rear. As per the company, the rear camera will record slow-motion videos at 960 frames per second.

Interestingly, a leak from the Chinese social network Webio speculates that the phone will use a new chip from Qualcomm instead of initially rumored Snapdragon 845. The chipmaker hasn’t confirmed this yet.

Read next: This Day in Deals: Celebrate Weird Al's birthday by buying an accordion