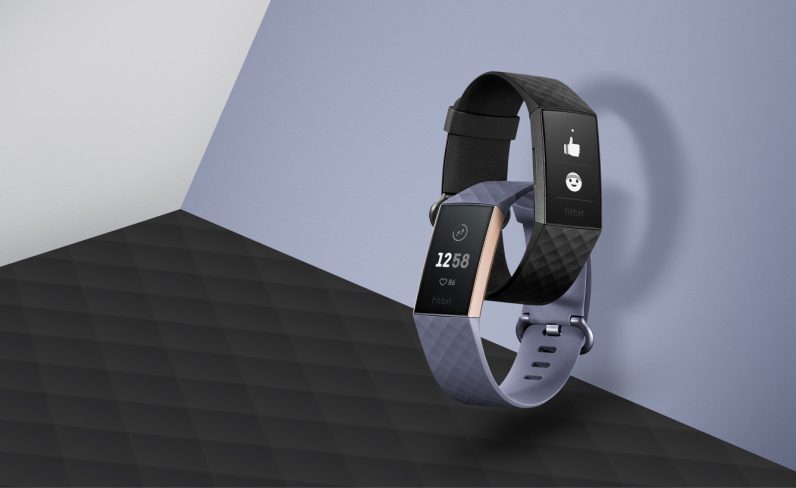 While Fitbit’s been focusing its efforts on smartwatches like the Versa, that doesn’t mean the company has forgotten about its dedicated fitness trackers. The Fitbit Charge 3, the successor to one of Fitbit’s most popular devices, will be available on October 7.

First announced back in August, the Charge 3 keeps the series’ wristband-like aesthetic while improving the device in several respects. Some of the key changes:

It’s quite the major update, all while maintaining the Charge’s small form factor and 7-day battery.

Despite Fitbit’s move into the smartwatch space, it’s still known for its fitness chops. The company says it’s seen “strong” pre-order for the Charge 3, and that 54 percent of them came from customers who previously owned Fitbit devices.

On a side note, the company it’s opening its Sleep Score beta program in November. The idea is to give users a score to provide a quick assessment of their sleep quality, based on the information the device captured while you were dozing off.

You can order the Charge 3 from Fitbit.com or purchase it from the usual retailers starting October 7. It’ll set you back $150, or $170 if you want NFC.