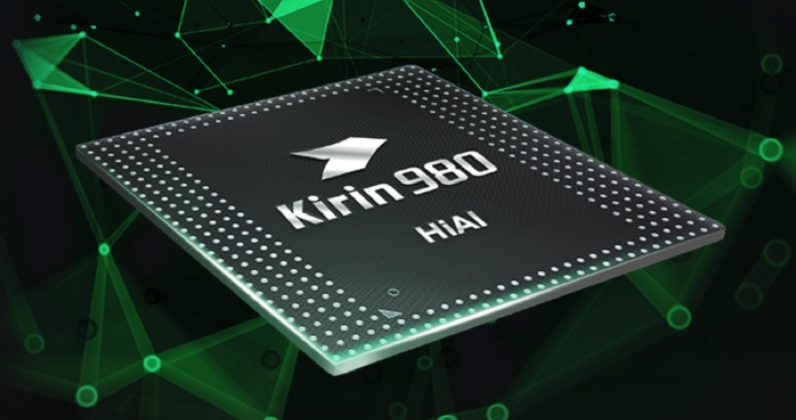 Huawei has had a busy few days. After announcing its new Kirin 980 Chip and a the Honor MAGIC 2 during IFA this week, today the company revealed that its next flagship, the Mate 20, will be announced on October 16 in London.

The phone will be powered by the aforementioned Kirin 980, which is the first mobile chip to use a 7nm architecture. Long story short, it should provide major speed improvements and a hefty dose of new AI capabilities. Meanwhile, rumors point to a 4,200 mAh battery, three rear cameras, and a 6.3-inch screen.

That sounds like a beastly device, but I imagine it won’t be very easy for Americans to get their hands on one given Huawei’s umm, troubled relationship with the US right now. Still, the rest of their world might be getting quite the powerful phone come the end of the year.

Meanwhile, Huawei’s P20 Pro is already one of the best looking phones on the market, but now it’s getting some new color options for more aesthetic variety. This includes a blast from the past: leather.

The last time I saw leather on a phone was back with LG’s G4, and I appreciated the rareness of the material within the tech landscape. A huge bonus is that the material will presumably be more durable – tjom leather can scratch really badly, but that’s much better than a shattered back.

If dead animal hide doesn’t quite suit your tastes though, Huawei also has a couple of new gradient options: aurora borealis and peal white. Their inspirations should be pretty obvious, and I particularly dig the pearl option – classy without being obnoxious. We don’t know when the colors will be available (or their price), but stay tuned to Plugged for more.