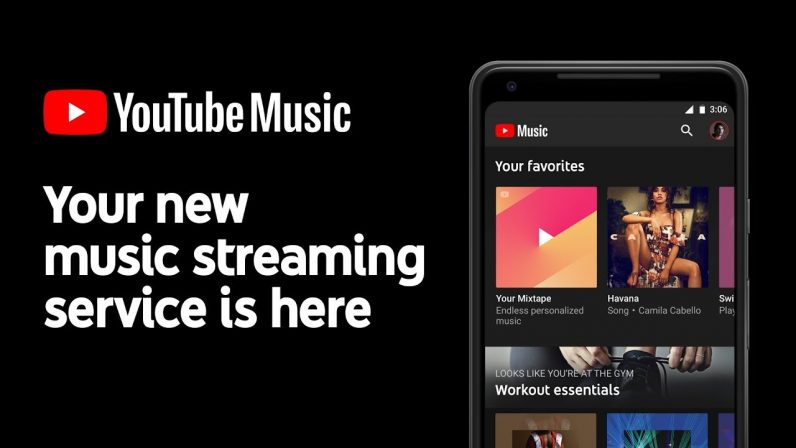 YouTube is gradually increasing the reach of its YouTube Music streaming service. As of today, the service is available in 12 more countries. This includes the bulk of Western Europe, plus Russia and Canada.

YouTube has also said that anyone in the US, Australia, New Zealand, Mexico, and South Korea can sign to YouTube Music. The company had launched YouTube Music in these territories previously, albeit in an invite-only form (although, for what it’s worth, it didn’t take long for people who had registered their interest in the service to get an invite).

YouTube Music will eventually replace Google Play Music as the company’s flagship streaming service. It offers access to a massive catalog of music videos and albums (including the entire Beatles back catalog), plus the usual remixes and covers that YouTube is home to. It will also take advantage of YouTube’s recommendations expertise.

Listeners can sign up to YouTube Music today. Much like Spotify, the company is offering a free ad-supported version. The company has also lifted a page from Apple’s book, and is offering three months of premium for free.

To ditch the ads, you’ll have to pay $9.99 or $11.99 for YouTube Premium, which includes YouTube Music. The company is also offering a family plan, which goes for $17.99 monthly.