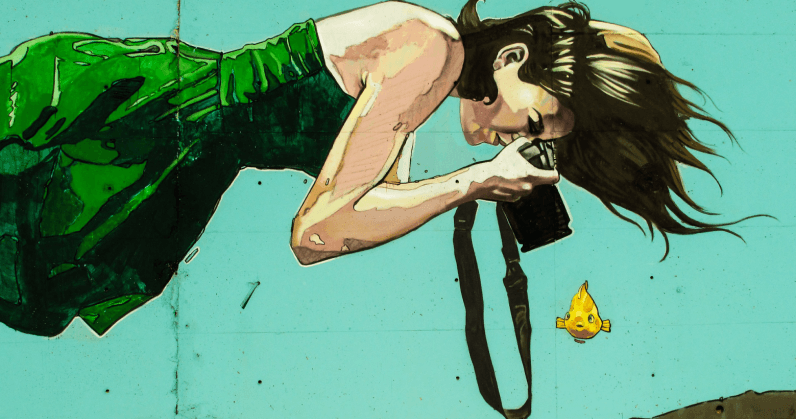 Photographers use their equipment as a means of showing the world to others through their eyes. But those snapping the pictures may be altering their own memory of the subject, according to a new study.

Julia Soares and Benjamin Storm, two researchers from the University of California, documented their findings in the most recent issue of the Journal of Applied Research in Memory and Cognition. The pair found a photo-taking impairment that made captured objects harder to accurately remember for the photographer. Curiously, the condition presents itself even in images that were deleted before viewing.

Their findings were similar to that of another researcher, Linda Henkel. In Henkel’s study, she found taking photos of paintings in a museum led to issues in accurately recalling the artwork.

In an attempt to make sense of the findings, she drew on research in transactive memory, a theory that suggests longtime partners or friends may unwittingly be sharing memories of certain things or experiences. Rather than attempting to store all of a memory, the brain defers some of this responsibility to a trusted party it shared the memory with. By doing so, it’s distributing the stored data between two or more parties, thus creating a shared system of sorts from each to pull from when attempting to recall the experience.

Henkel found that the camera might serve as the second party in this distribution system, capturing an image before your mind has time to focus on the subject or store it to longer term memory. In essence, your brain recognizes device splitting the memory with you, and devotes fewer resources to storing it.

In the most recent experiment, Soares and Storm broke the test into two main groups: those who used the ephemeral photo-sharing application Snapchat to capture an image that would delete itself after 24 hours, and another who manually deleted the photos after taking them.

The results, according to Soares and Storm, “suggest that offloading may not be the sole, or even primary, mechanism for the photo-taking-impairment.”

Or, to put it another way: Scientists have no idea what causes our memory to fail us when trying to recall items we’ve photographed.