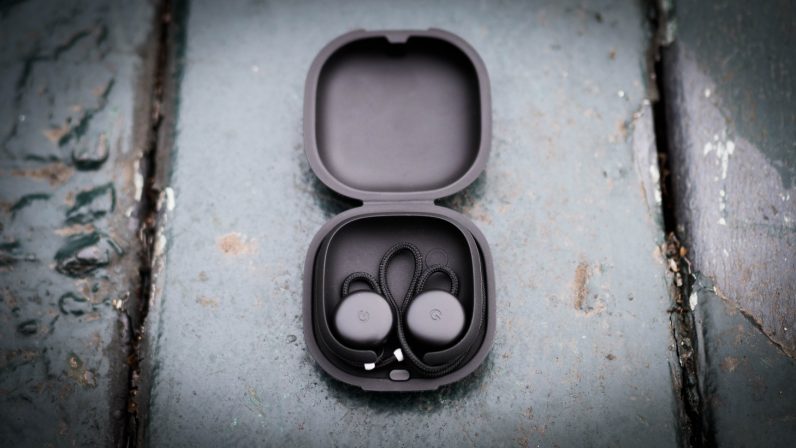 Google’s Pixel Buds are… divisive. Despite significant flaws, I liked them quite a lot in my review, but plenty across tech media did not. Some annoyances in the user experience meant I eventually stopped using mine over some of my other headphones, but a new update rolling out addresses some of the headphone’s biggest annoyances.

One of the complaints levied at the devices was a lack of controls and customizable gestures. There was no way to skip tracks without summoning the Google Assistant, for instance. That’ll no longer be an issue with today’s update: You can set a double tap on the right earbud to skip tracks.

By default, a double tap gets Google to read your notifications out loud; the new function is definitely something I’d use more often. You can enable it within the Google Assistant app settings on your phone.

Another feature that should’ve been there from the beginning:  it’s now super simple to switch between paired Bluetooth devices. Previously, you had to disconnect the Pixel Buds from the first device and then open it in the next one. Otherwise, you could put the Pixel Buds back in their case and restart the pairing process any time you wanted to listen to a music on a new device – say your laptop and your headphones.

Now, you can simply select the Pixel Buds on the new device’s Bluetooth menu and the headphones will automatically switch sources.

Lastly, you can now turn the headphones on and off with a triple tap on the right earbud. This is useful if you don’t want them to start playing music  accidentally – something the headphones were prone to when handling thanks to the large touch-sensitive area. You can turn them back on with the same gesture.

Maybe I’m being too picky, but I wish on/off were active quadruple-tap. A triple tap on many, if not most Bluetooth headphones lets you switch to the previous track, something you still can’t do without invoking Google Assistant.

Still, it’s a welcome update – one that might me make start using the Pixel Buds more often. The update rolls out beginning today and should be available to most users by early next week.

Read next: Twitter's new policy on trolls is 'out of sight, out of mind'