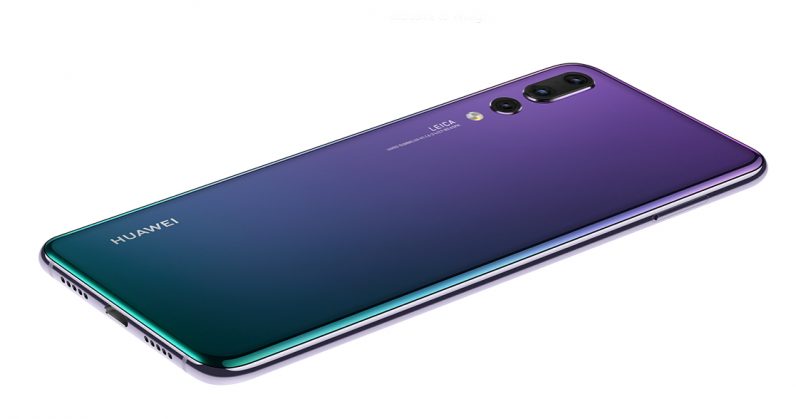 Huawei’s had a terrible time dealing with the US in 2018, and things are said to have gotten a whole lot worse last week, when the Department of Justice reportedly began investigating the Chinese telecom and hardware giant for allegedly having violated the country’s sanctions against Iran.

That could see it being barred from using American technology and services, including Qualcomm chipsets and Google’s suite of services and the Android platform. But recently, the South China Morning Post noted that Huawei has a plan B in the works: its own OS.

Huawei is said to have been working on a homegrown alternative to Android and iOS since 2012, when rival phone maker ZTE was hit with an export ban for illegally selling devices and telecom equipment to Iran and North Korea – it’s possible that the idea was avoid being left without a mobile platform as a result of falling out with the US.

The OS has reportedly been designed for use on phones, tablet, and PCs, but hasn’t yet seen the light of day because it isn’t as capable as Android, and doesn’t have many apps from third-party developers.

At this point in the game, it seems insane to build another platform that will compete with Android and iOS. Microsoft’s Windows Phone couldn’t keep up, BlackBerry OS died out in 2016, and Samsung’s Tizen OS has failed to catch on.

But with the litany of troubles Huawei has faced in bringing its products to the US in 2018 alone, it seems like having a backup plan isn’t all that crazy.

In addition to the DoJ investigation, the company lost out on a major carrier deal in January owing to pressure from Congress; it would have seen AT&T sell its phones nationwide. The following month, the heads of six American intelligence agencies warned consumers not to buy the company’s handsets, over fears that it may steal users’ information, spy on them to benefit China, and gain a position of power in the country’s communications infrastructure.

But that hasn’t soured Huawei on the US yet. At the end of last month, the CEO of its consumer business group, Richard Yu, said that it’s still keen on earning the US’ trust and delivering world-class products there.

Hopefully, Huawei won’t have to resort to a foolhardy plan like launching a new OS to rival Android; the idea of building it just to prevent being shut out from phone sales entirely hardly sounds like the foundation for a successful platform.

Read next: Tech conferences have a garbage plastic swag problem