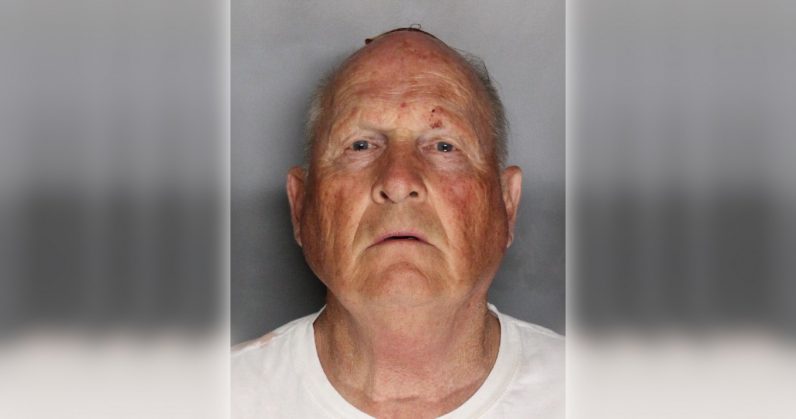 More than four decades ago, Joseph James DeAngelo was a US Navy veteran and a police officer in the Californian city of Exeter. He also held a dark secret: DeAngelo was the East Area Rapist, the terror of Sacramento county who made a name for himself by brutally sexually assaulting and killing scores of people in the area.

But that was back in the days when there was no internet, no cellphones, and few ways to trace a killer who meticulously covered his tracks. Earlier this week, 72-year-old DeAngelo, also known as the Golden State Killer, found himself arrested in Sacramento as he is suspected of having committed 45 rapes and 12 murders in the past 40-odd years – and it’s all thanks to genealogy sites.

Investigators said that they compared DNA recovered from a crime scene several years ago with that linked to profiles on an undisclosed number of genealogy databases – which are typically used to help people chart their family trees. The DNA matched some of DeAngelo’s distant relatives.

That led the investigators to discover a person “that was the right age and lived in this area—and that was Mr. DeAngelo,” said Steve Grippi, the assistant chief in the Sacramento district attorney’s office.

They also collected “abandoned” DNA samples of DeAngelo’s from public spaces, and those matched up with a suspect’s profile linked to more than 10 murders. A second sample returned the same positive result, nailing DeAngelo.

With that, the Sacramento district attorney’s office believes it will finally be able to bring one of the country’s most dangerous criminals to justice. DeAngelo is set to be arraigned in the city’s Superior Court today.

It’s fascinating to think about how far genealogy has come. It’s now pretty easy to trace your family history back to its roots. For $100, US-based 23andme (which denied its involvement in DeAngelo’s investigation) will ship you a DNA collection kit and reveal your background and ancestry dating back more than a thousand years. Turns out, such services are good for nabbing serial killers too.

Read next: GCHQ is a bit like a trendy tech startup, according to its former director