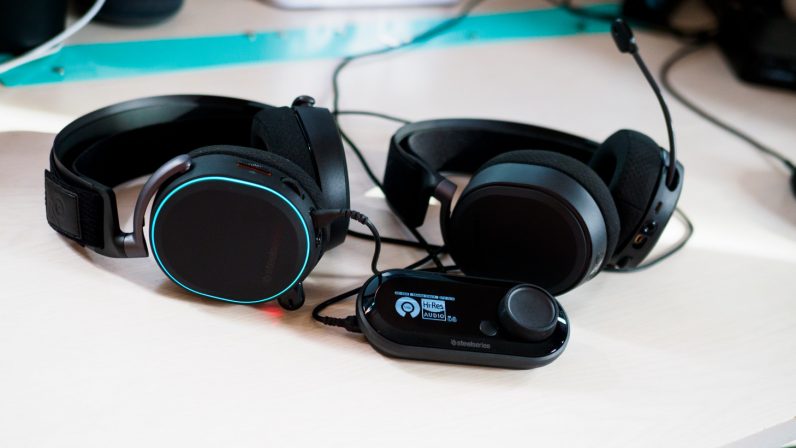 SteelSeries has been making gaming headphones since before I landed my first headshot, but they’ve never been something that appealed to my hi-fi sensibilities. This wasn’t exclusive to SteelSeries; like so many other gamers with an audiophiliac bent, I almost always found headphones made by established hi-fi brands outperformed headphones specifically marketed at gamers, even if that meant sacrificing some practicality in-game.

The company is well aware of this though. Enter the Arctis Pro, SteelSeries’ attempt to build gaming headphones for people like me.

There are two variants, one wired ($249) and one wireless ($329). Both feature an attractive minimalist design in a charcoal grey – you wouldn’t be able to tell they were gaming headphones if it weren’t for the microphone, which leaves a little nub on the left earcup even when fully retracted.

Okay, that’s not totally true. The wired headset has RGB lighting. It’s still a gaming headset, so it practically has to right? It’s kept pretty tasteful though, with just a thin red oval surrounding the earcups.

I’ve worn them for hours on end and found them to be comfortable. The elastic headband maintains a secure fit on my noggin, but is also adjustable for comfort. I wish they isolated more outside sound; I’d gladly trade in the sporty earcup fabric for material with a better seal.

Although both headphones feature identical drivers (as in, the speakers in the earcups), the wired model is aimed a more directly at audiophiles. It comes with a “GameDAC” (digital-to-analog converter) capable of playing back 96khz/24-bit sound (it’s an ESS Sabre DAC, if you care about such things). SteelSeries says it’s the first gaming headphone to be Hi-Res Audio certified, although in my experience, that doesn’t always mean much.

The GameDAC itself if pretty nifty. It’s a small module that sits atop your desk and comes with a monochrome OLED display and a chunky volume knob. The knob is also used to access all the functions you need – EQs, DTS:X surround, RGB lighting, etc –  without having to pull up software.

My main frustration is that there isn’t a headphone jack to plug in traditional 3.5mm headphones. There’s a line-out should you want to connect speakers or an amp, but considering how much I like the sound coming from the GameDAC, I wish I could just plug my other headphones directly into it. 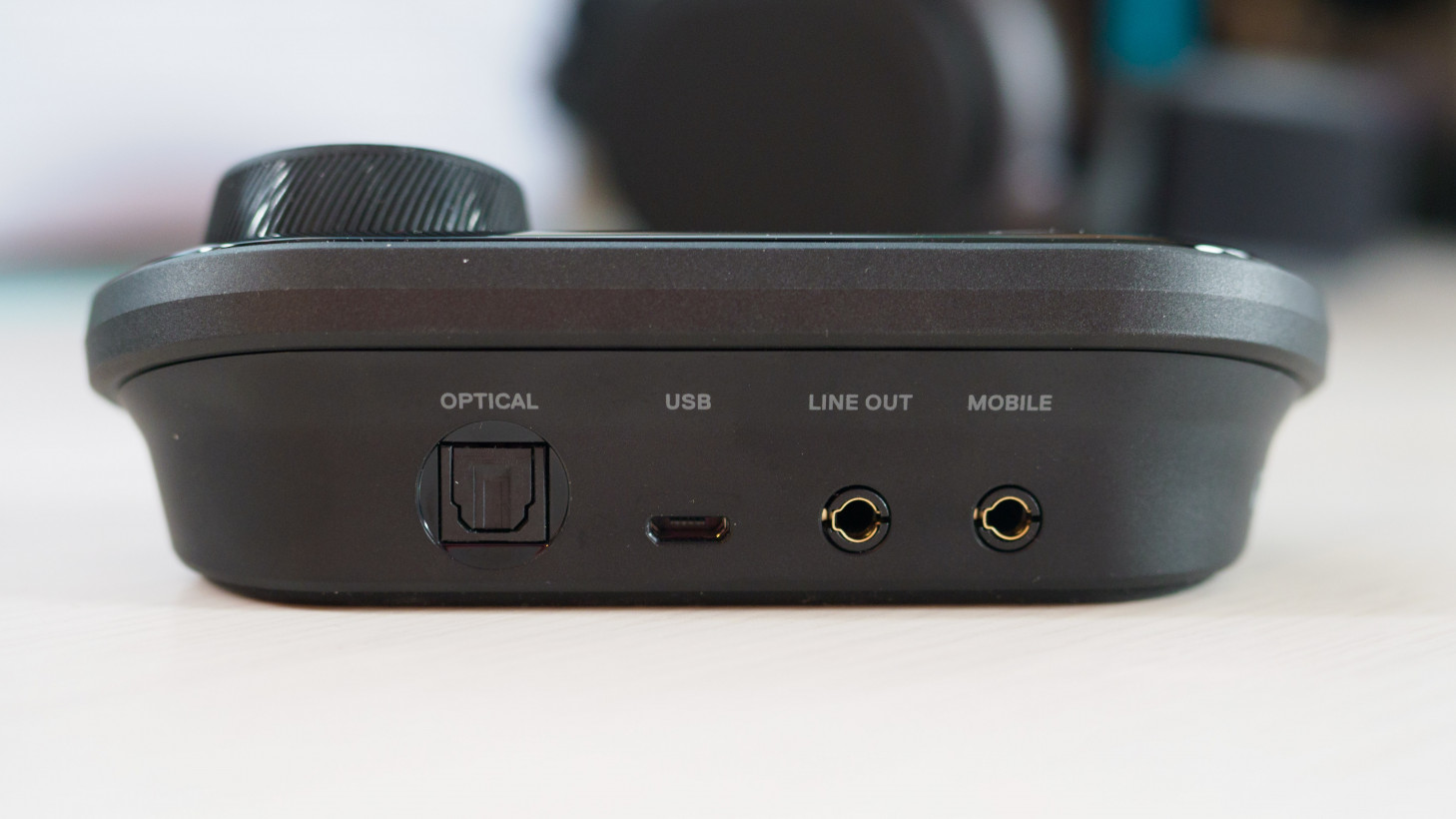 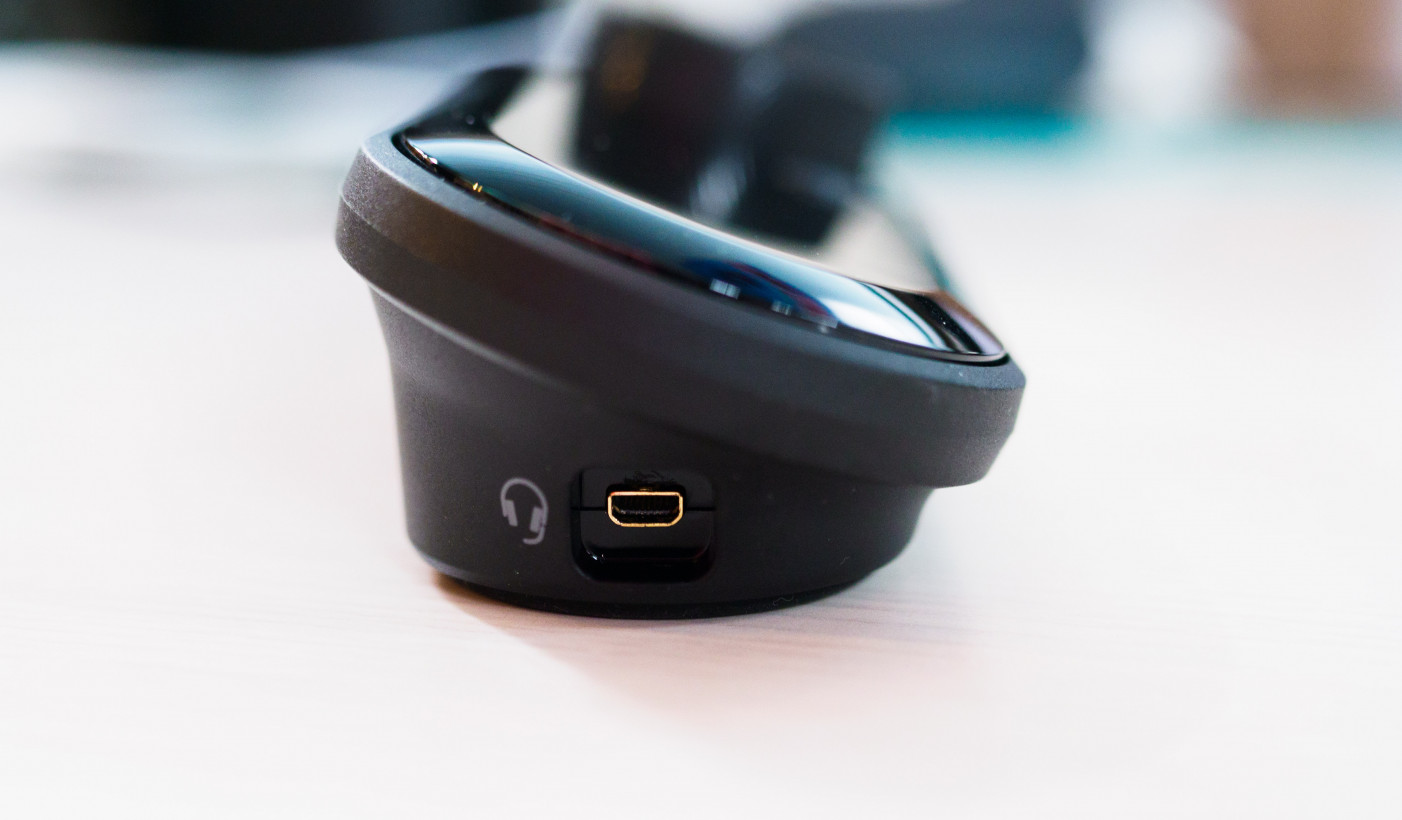 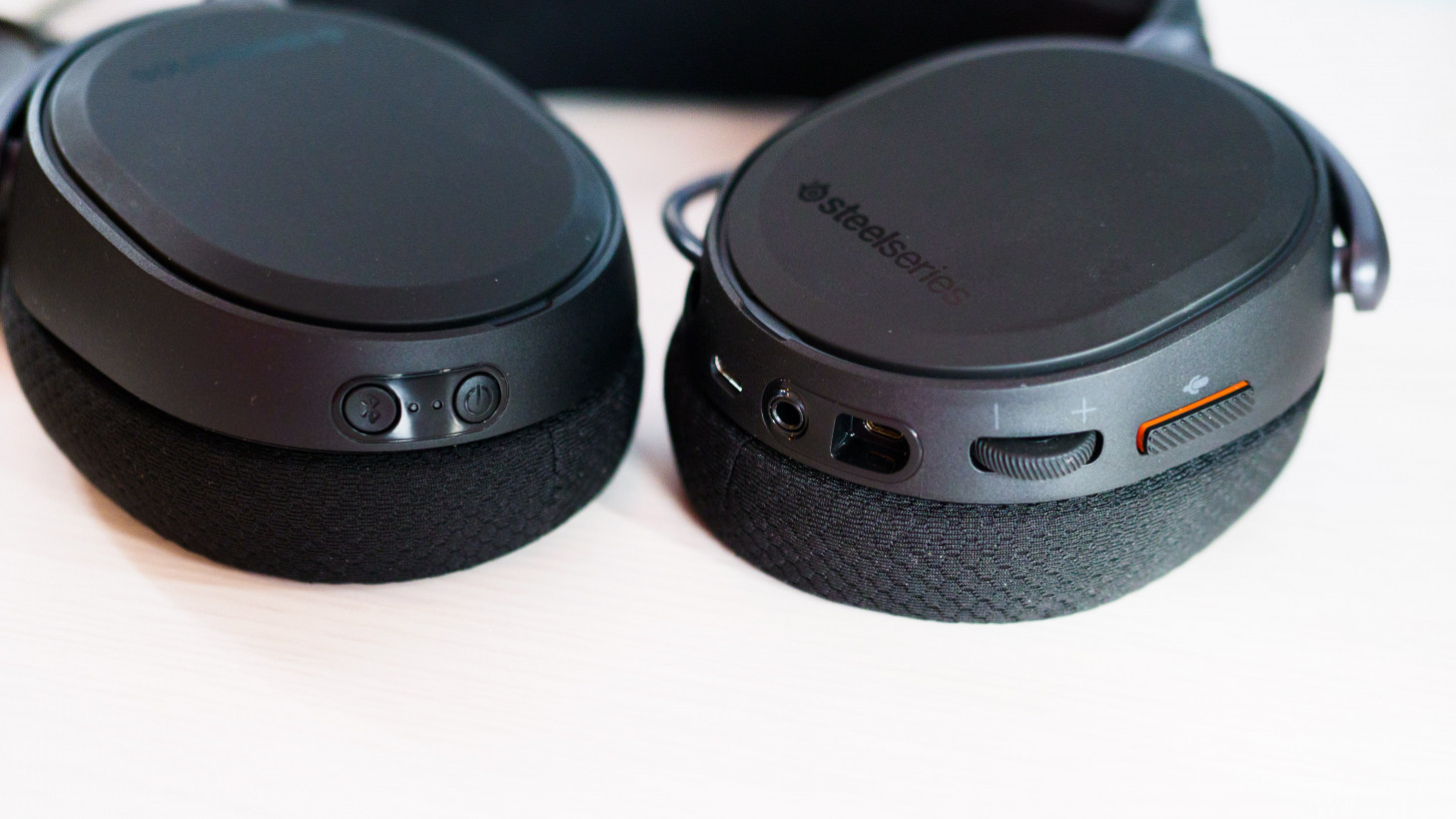 The wireless model trades in a few hi-fi points for practicality. The GameDAC is replaced by a module that transmits lossless audio via a 2.4G wireless connection. The tech involved tops out a 48khz/16-bit, so it doesn’t get the Hi-Res audio certification. Still, I doubt most people will be able to notice a big a difference unless they’re doing critical listening with hi-res tracks – and certainly not in-game. I also didn’t experience any drop outs in two weeks of listening almost every day.

The Arctis Pro Wireless also features Bluetooth, which is a neat bonus if you want to take them on the go or want to listen to two audio sources at once. I also really appreciated the included second battery, which charges through a port in the transmitter itself; it meant a full recharge was never more than a few seconds away.

I just wish that you had the option to use a wired connection for the full hi-res experience. You can connect the wireless model to the wired version’s GameDAC, but I don’t see why Steelseries didn’t build in all the same capabilities into the wireless transmitter.

Oh yeah, the sound. It’s really good, especially the wired version – although I ended up using the wireless version more for its practicality. Whichever version you pick, the Arctis Pro achieve their goal of delivering quality audio in a gaming headset.

Treble has ample extension, bass is powerful and tight, the midrange is textured, and there’s clear instrument separation.  The default sound signature is surprisingly flat for a gaming headset, only featuring a very mild bass and treble boost to my ears. The wired version was generally a notch above in every regard, particularly treble detail and instrument separation, but again, the difference depends on how much critical listening you do.

Both headsets respond very well to EQ, which you can select directly from their respective modules, including a custom option. I do wish the soundstage were a bit wider considering their gaming focus; it’s not bad, but was hoping for more. Still, I can live with that caveat considering the increasing number of games implementing decent positional audio.

I can’t tell you the Arctis Pro have the best sound gamers can get for the money; there are just way too many great headphones out there in the $250-$330 price range for that to be a reasonable conclusion. But perhaps the best compliment I can give SteelSeries is that I don’t feel like I’m downgrading when compared to similarly priced models from audiophile brands like Beyerdynamic and Sennheiser. As a practical all-in-one solution for gamers who truly care about sound quality, either version of the Arctis Pro is an easy recommendation.

Curious about the power of music in technology and marketing? Join us our Music Summit track at TNW Conference 2018.