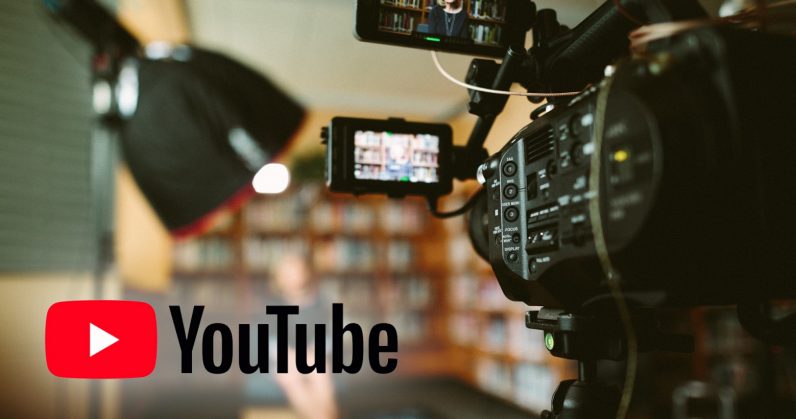 There’s something to be said for those with the courage to follow their dreams. But if your dream is to make it big on YouTube you should probably take a seat. This is going to hurt a little.

Choosing a far-fetched career path isn’t new. From a young age, many of us aspired to be actors, pop stars, or professional athletes. This generation, though, has a new plan: taking over the internet.

In a British survey last year, one in three children professed a desire to be full-time YouTubers. That is to say, the children wanted to be the next Jake Paul, PewDiePie, or Zoella — internet celebrities making a hefty income by posting a steady stream of video content. And whether you love them or hate them, there’s no arguing YouTubers have become role models for the next generation.

The average YouTuber, however, is no star. In fact, 96.5 percent of all vloggers never make enough to crack the poverty line, according to analysis by Mathias Bärtl, a professor at Offenburg University of Applied Sciences in Germany. Even breaking into the top three percent of the platform’s most-viewed channels could bring in as little as $16,800 a year. And even to reach the rarified air of Bärtl’s top three percent, you’d have to bring in around 1.4 million views per month.

If you think it’s looking grim, it’s about to get worse.

The average ad rates earn vloggers abut $1 per 1,000 views. But that’s just the rule of thumb. Some earn much less, as little a third of that. according to Harry Hugo of The Goat Agency, a London-based influencer marketing firm. Hugo told Bloomberg:

It’s a rosy outlook assuming you can be part of the latter group. That’s typically reserved for the top one percent of all YouTube channels, those that snag between 2.2 million to 42.1 million views each month. For those just starting out, or vlogging in a category without a lot of advertiser interest, it’s almost certain to be the latter, 35 cents.

In 2006, the top three percent of YouTubers accounted for 63 percent of all views, according to Bärtl. In 2016, the platform’s top channels received nine of every 10 views.

Worse, YouTube itself is making it more difficult to earn revenue for newer accounts. Announced last month, the platform now requires viewers to soak in 4,000 hours of an account’s content and earn 1,000 subscribers before they’re eligible to collect any advertising revenue.

If there’s anything positive to be gleaned from Bärtl’s research it’s this: gaming YouTubers are fourteen times as likely to earn a substantial living as those in other categories. And the research itself overlooks significant benefits like outside sponsorships, movie deals, or potential job offers from any number of companies looking for video-savvy young influencers.

It also overlooks revenue earned from other means, such as subscriptions, product sales, or revenue generated on sites that aren’t YouTube, but rely on the platform as a means of driving traffic or building interest.

There’s hope, but I wouldn’t suggest quitting your day job. And if you need inspiration, remember that there’s a six-year-old that made $11 million last year by reviewing toys. It’s possible, just not likely.

‘Success’ on YouTube Still Means a Life of Poverty on Bloomberg