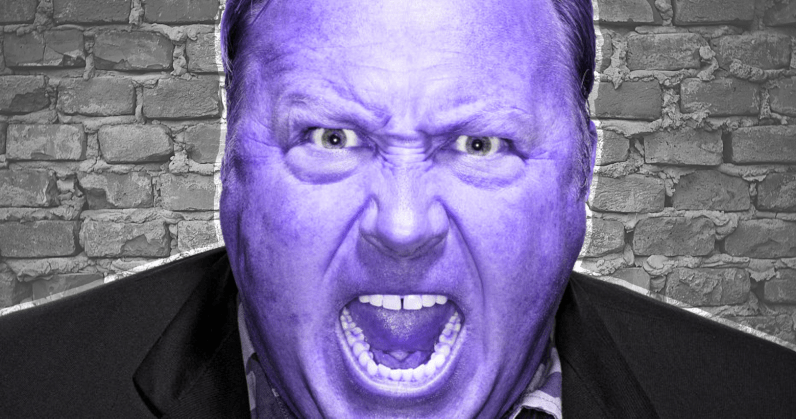 Often overlooked, YouTube offers yet another platform for the spread of misinformation. While Facebook and Twitter grab headlines, state-sponsored actors (like RT) and internet wack jobs like Alex Jones continue facilitating the spread of news stories ranging from misleading to patently false.

YouTube Chief Product Officer Neal Mohan confirmed the problem in an interview with The Wall Street Journal, although admits he’s not sure when the fix would take effect or how the site would determine which videos get tagged.

The principle here is to provide more information to our users, and let our users make the judgment themselves, as opposed to us being in the business of providing any sort of editorial judgment on any of these things ourselves.

The switch could also see Google add news clips from relevant and credible news sources alongside these videos. The model would be similar to the one Facebook suggested, allowing users to flag fake news and adding a tag noting the validity of the news source was in question. Facebook’s solution, like the one YouTube is proposing, also added similar stories from more credible sources in an attempt to allow users to see the story from multiple outlets in an attempt to draw their own conclusions.

Read next: Dating app shows singles care less about Valentine's Day than ever