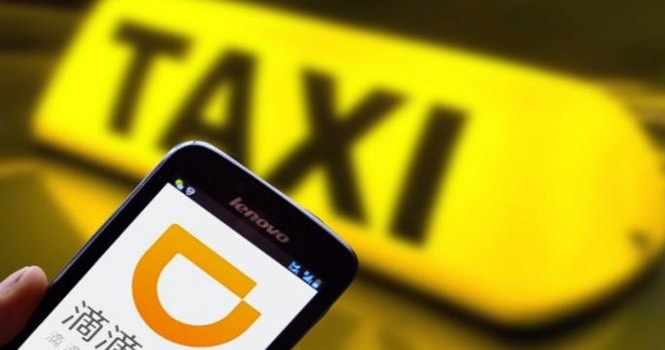 Didi Chuxing, the go-to ride-hailing service in China, is looking to bring the fight to Uber in North America by entering Mexico soon, reports Reuters.

The company – which claims to have 450 million users on its platform and is the second most highly valued venture-backed private firm on the planet – is said to have met with ProMexico, a government trade and investment agency, to look into the opportunities the country has to offer. It’s also begun hiring there to fill coporate roles.

This is huge for Didi, as it’d mark its first expansion effort beyond China’s borders. The company previously acquired Uber’s operations in China in 2016, and has partnerships with a number of the Silicon Valley brand’s rivals, including Lyft, Ola, Grab, Taxify and Careem.

While Didi might be in a good position to take on Uber, what with its recent $5.5 billion fundraising effort that’s meant to fund expansion to some degree, it’ll plenty of regulatory hurdles to cross before it can tackle the competition. Uber is already present in 45 cities across Mexico, and counts about seven million users there; there’s also Cabify, a Spanish firm that’s operational in seven cities in the country.

Read next: AutoNotification adds a much-needed 'Mark as Read' button to your Gmail alerts on Android