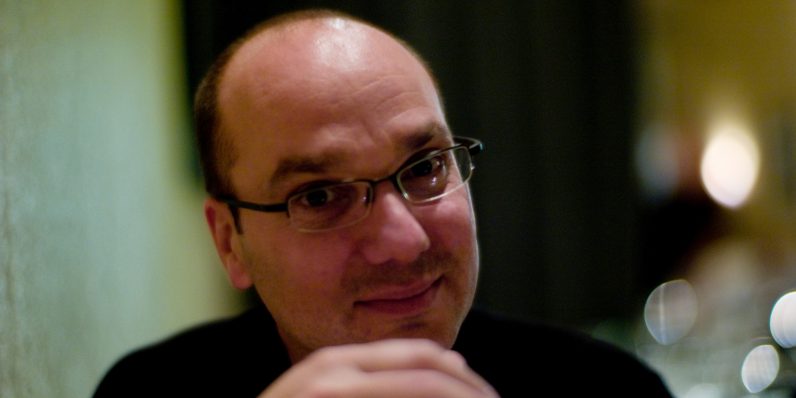 Amidst an ongoing storm of allegations of sexual misconduct in Silicon Valley, The Information reports that Android creator and Essential founder Andy Rubin quit Google in 2014 after nine years at the company, after an investigation revealed that he had engaged in an inappropriate relationship with a subordinate.

It isn’t clear if sexual harassment or assault took place; the investigation began after the employee complained to Google’s HR department about her relationship with Rubin. The company’s policies prohibit employees from entering into relationships with subordinates.

Following that, HR is said to have recommended that Rubin face disciplinary action, though it isn’t clear if that was meted out. According to The Information’s sources, Rubin’s behavior was described as ‘improper’ and ‘showed bad judgement.’

A spokesperson for Rubin denied any wrongdoing on his part, and that his relationships during his time at the company did not involve any person who reported directly to him:

That adds Rubin on the damning, and sadly, quickly growing list of people in the tech industry who have engaged in inappropriate conduct with women within their companies and their professional circles. Besides creating the Android operating system that powers roughly 88 percent of all smartphones on the planet, Rubin also set up Essential, a new hardware brand dedicated to creating high-end phones, as well as Playground, an incubator for hardware startups.

Update (30 November, 2017): TechCrunch notes that Andy Rubin has taken a leave of absence from Essential, in which he serves as CEO; a spokesperson confirmed that he is taking time off to “deal with personal matters.”

Read next: The US government keeps subpoenaing this VPN for customer information