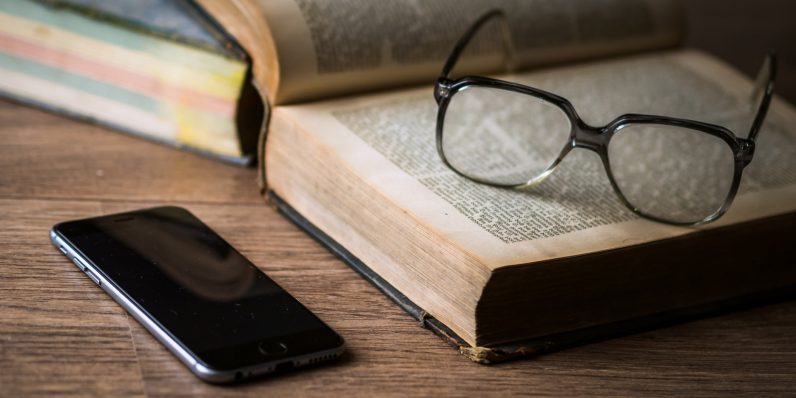 Update (January 23, 2018): Google has now rolled out audiobooks in its Play Store worldwide.

Amazon has long dominated the audiobook market online with Audible, which sells retail titles and also offers subscriptions to its service. Now, it looks like Google might be getting in on the game with the impending introduction of audiobooks in the Play Store.

Android Police noted in a teardown of the code of an upcoming version of the Google Play store app that there’s a new category called ‘audiobooks’. However, it remains to be seen whether Google will sell them in the Play store, or whether it will eventually build out a separate app to list and play these titles, as the code presently doesn’t include new screens for audiobook listings.

If it chooses to do so, Google will certainly have its work cut out for it battling Audible. The company, which Amazon acquired in 2008, has a massive library of more than 375,000 audiobooks and original spoken-word programs in its catalog, along with a robust app to play back these titles across Android and iOS devices, and Kindle ebook readers.

Audible recently added a new feature to let romance novel fans skip right to the sexy bits; it also expanded to include content in Chinese, and is slated to launch in India in the next few months. Meanwhile, Google Play is yet to roll out global support for Podcasts in its Play Music app (it’s only available on Android in the US and Canada at present), so it’s not nearly ready to support audiobooks in its current suite of services.

It’ll be interesting to see if the company can take on Amazon when it enters the audiobook arena, and if it spurs the growth of the spoken-word content market – podcasts have already seen steady growth in the past year, and audiobooks could follow suit.

TNW is hosting a flagship event in New York City in December. It’s going to be  🔥. Click here for more info on the amazing speakers, the venue, and how to request an exclusive invite.

Read next: Logitech is bricking your old hardware, reminding us why cloud-powered gadgets suck