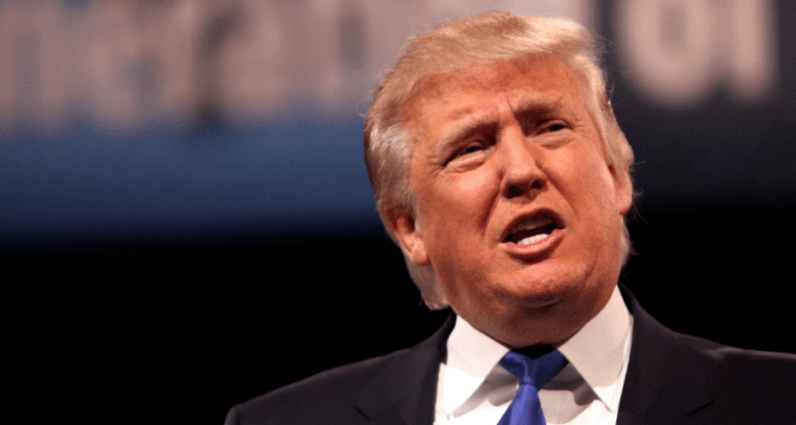 Twitter today published a blog post clarifying the site’s terms of service. The biggest clarification surrounds abusive behavior, with the company explaining it plans to use newsworthiness as one of the determining factors behind whether a tweet is deleted, or a user is suspended.

This, no doubt, is a response to Donald Trump’s use of the service. Trump is Twitter’s most famous user (although certainly not its most followed), and also its most controversial, thanks to his off-the-cuff pronouncements and his propensity to indulge in playground namecalling.

This behavior has troubled many, and in recent months, calls for the company’s supremely supine founder, Jack Dorsey, to take action have amplified.

I'm sure your team is making progress, but until you deal with Trump’s account, a walking ToS violation, nothing else matters.

Twitter is in an awkward place. If Donald Trump was any other user, he’d have been suspended a long time ago. The thing is, Trump isn’t any other user. He’s the President of the United States, and any censure of him is unbelievably sensitive.

Newsworthiness is, therefore, an amazing loophole for Twitter, and it’s one the company has used since September, even if some may argue it’s tantamount to moral cowardice. Because, let’s face it, there isn’t a single Donald Trump tweet that won’t be newsworthy.

And for what it’s worth, it’s a position I have some sympathy for. Donald Trump is the most powerful man in the world, and everything he says is important — even if it’s profane, crude, or just factually incorrect. Trump’s 140-character musings are part of the public record, and it’d be wrong for them to be deleted. It’s almost like if someone started redacting the Congressional Record.

I’m not sure I’d like to see Trump banned, either, although this I’m much less certain about. Trump’s presence on Twitter is a double-edged sword. On one hand, his tempestuous and impulsive tweets have had profound foreign policy consequences, not least with respect to the US’s relationship with North Korea. But on the flip side, the candid messages have also provided us with an unprecedented peek into the mind of the current occupant of 1600 Pennsylvania Avenue.

For better or for worse, Twitter is a cornerstone of how political communications work in the 21st century. Perhaps that should give Trump a pass?

Regardless, Twitter’s doubling-down on the newsworthiness loophole won’t please everyone, and Twitter can (and should) expect some flak for this. Not least because it won’t just stop at Trump. Who decides newsworthiness? If someone sends a harassing tweet to a female games developer, for example, and it gets blogged about, does that mean Twitter is obligated to preserve it?

You can read Twitter’s clarification here. To read the actual terms and conditions, you can do so here. It’s worth mentioning, at least in closing, that the update also covers things like tweets surrounding self-harm, spam, and how the company deals with violent and graphic content.

Read next: This smartphone app is like an AI chastity belt for teens