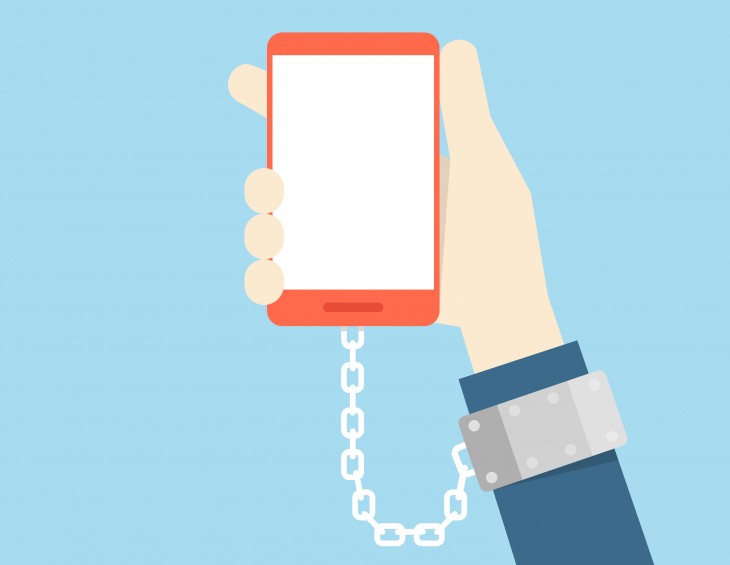 Hi, my name is Inés and I’m a social media addict. But this week, I decided to go through digital detox by turning off all of my major distractions.

The first day was tough. I would constantly press the Twitter bookmark on Chrome, or type in facebook.com, in the hope that something would show up. Nada. The login page would stare me right in the face saying “Nope. Nothing to see here.”

Tuesday morning was difficult, but also a relief. Waking up and having nothing to check is strange — simply not seeing the application icons on my phone was relaxing. No time was wasted before breakfast, I could read the news and even turned on the TV.

Wednesday and the days that followed became smoother. I wouldn’t glance at my phone at dinner, or even check notifications in the middle of a conversation (something I’m very prone to doing). One more thing I noticed as the days went by was that I had barely any new pictures — less to share, less to take.

By Thursday it already felt natural. The fear of missing out I felt initially from not seeing Instagram Stories or Facebook Events had worn out completely.

On Friday I’d found peace in the absence of social media. There were fewer distractions. It felt like a brain holiday. The time spent reading, seeing and scrolling had become free time in which I could indulge in various other activities — and that wasn’t a bad thing at all. At 10pm it was time to get back on it, but the truth is, there was nothing truly missing. Logging back in felt more of an obligation rather than a need.

What is it that we crave?

Social media algorithms are tailored to our interests — and to show us content that may interest us. This sounds normal to anyone who uses Facebook or Instagram today, but I’m not sure if we’re fully aware of how this affects us in our day-to-day lives.

In my case, Twitter is my weak point. The latest update to its algorithm, which shows tweets liked by accounts you follow, has only increased the time I spend constantly refreshing my timeline in search for news or funny tweets.

The Twitter community is a volatile one: you miss out a few days and you’ve missed out on everything.

On Facebook, it was the memes that I missed. I Craved memes. I needed memes. It led to a realization that this was what Facebook had become. Sharing life events migrated to Instagram. Facebook was now the digital home of news and meme content. While I was away, Facebook even sent me an email updating me on things that had happened while I’d been logged out.

Spending increasing amounts of time online can result in behavioral changes and the way we relate to people around us, just like any other addictions. Millennials are the main ones affected, admitting they spend more time than they’d like to on social media. Not only that, but it goes hand in hand with the need to be constantly validated by others, leading to lack of self-reflection. 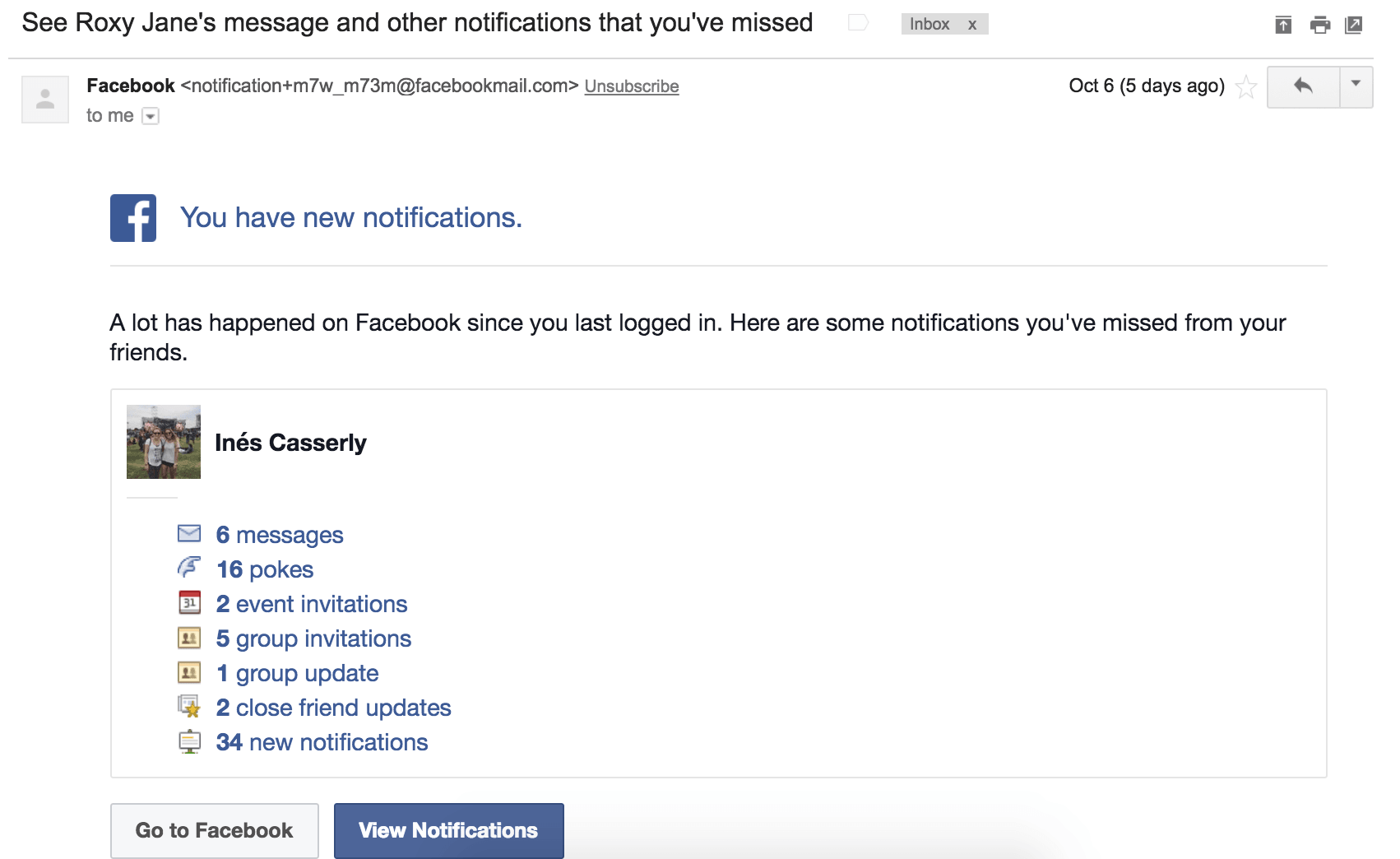 Although I literally live off it (I found this internship through Twitter), I do not need it. The initial anxiety took a few days to wear off, but by the end of it, I found myself being much more productive. The time usually wasted infinitely scrolling through Twitter and Instagram was used to focus on other aspects of life — whether it was studying or simply taking some time off to relax. My concentration game reached its peak, which only convinced me to do a detox more often.

Social media is, in part, a way to escape real life. Even though it was only 5 days, by the end of it I was able to point out different aspects of life which needed to improvement. The lack of distraction put me face to face with real-life problems.

Just like everything else in life, social media is good in small doses. Ignorance is bliss.

Read next: Mobile ordering is killing the restaurant experience