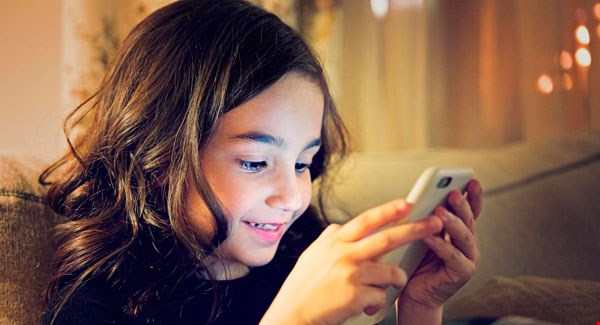 UK ministers said today Facebook and Twitter could be asked to pay a levy for the “undeniable suffering” they have caused amongst young people.

Culture secretary Karen Bradley suggested an “industry-wide levy,” where social media companies and service providers fund campaigns to raise awareness of the dangers of the internet, amongst other proposals. She also indicated she wants social media platforms to reveal the scale of online hate found on their websites in order to take a more direct approach towards these issues.

Various foundations which promote internet safety awareness and those who help tackle these problems would receive the money collected, in hopes of building a safer internet community. No specific figures have been declared yet as the options are still in discussion.

Bradley urged for a voluntary social media “code of practice” to take down any offensive or bullying online content as quick as possible. She added, “Collaboratively, government, industry, parents and communities can keep citizens safe online, but only by working together.”

The problem isn’t one that can be solved by a tax, or even through simple regulation. Social media companies need to be held accountable and governments need to be educated how to confront these kinds of issues.

According to a report by the NSPCC, in the UK there were 12,248 Childline counseling sessions about online safety and abuse in 2016/2017, showing a 9% increase from the previous year.

The solution is, just as Bradley said, a collaborative effort. A levy is a sensible approach, but ways to prevent cyberbullying and online safety should be a vital part of school education in this day and age.

It may seem like bullying is inevitable, but there are more accessible ways to lessen its effects and make it easier to spot.

Read next: AI isn't just learning to play video games, it's helping us build them