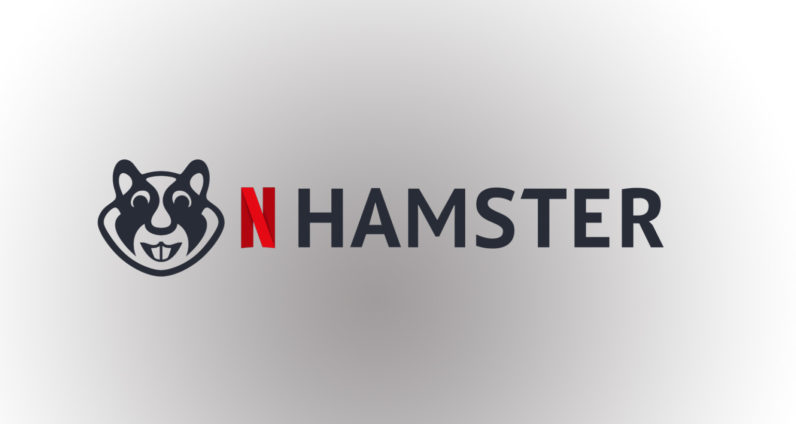 And no, they’re not talking about doing an X-themed parody of the show, but the real thing.

According to the smut portal, Sense8’s “polymorphous perversity is a hard sell” for mainstream audiences. So the company is willing to hand in hard cash for the right to head the future production of the show.