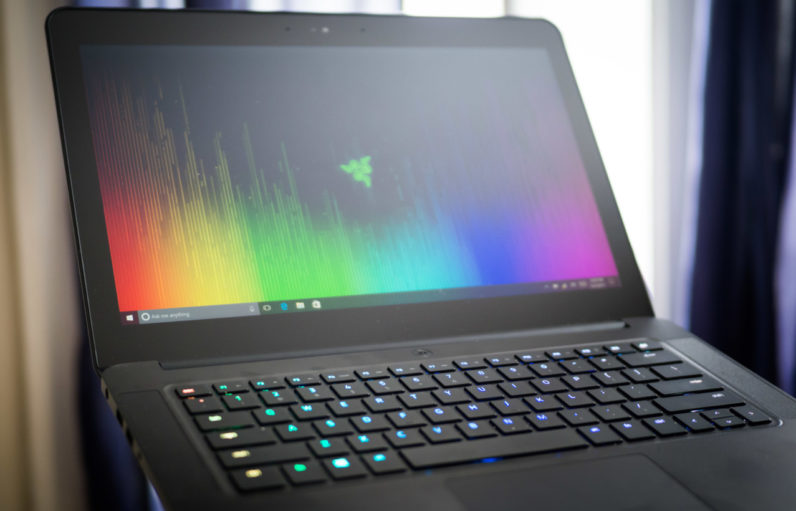 A few months ago, Razer made the surprising move of buying Nextbit, a small company that had just entered the market with a cloud-oriented phone. If it wasn’t already clear then that Razer intended to make a smartphone, a report by Bloomberg corroborates the suspicion.

According to “people familiar with the matter,” the company is shooting for a $3-5 billion valuation on a Hong Kong IPO in order to help fund the smartphone. This theoretical device would be aimed at Razer’s hardcore gaming audience, whatever that means.

I, for one, would be curious to see a Razer phone. The company has been excelling in the gaming laptop market, arguably making the only such devices that also work just as well in an office or school environment.

But then, I’m not really sure what a gaming phone would look like. Strong VR performance could be one way to make it appeal to gamers, but I hope it would use a standard platform like Oculus or Google Daydream. Or maybe it just means there’s RGB lighting everywhere. I’ll take it.

Read next: This startup is quite literally Airbnb for pets