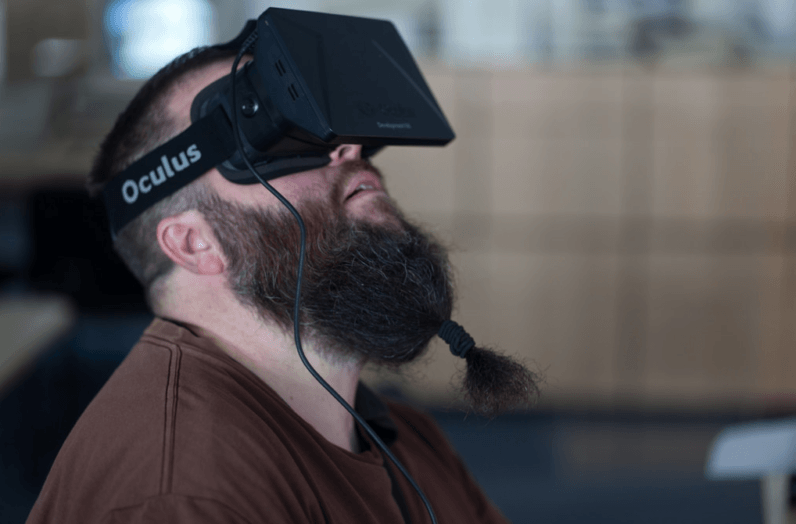 VR ad experiments are taking place at Google’s Area 120 workshop because developers are itching to monetize their apps according to a recent blog post. But unfortunately, the ads aren’t as cool as you think.

Because virtual reality is such a personal experience, developers are leaning away from intrusive ad experiences. No pop-ups sound like a breath of fresh air until you see the actual prototype ー a floating, branded box.

The reasoning behind the levitating box is that users will be compelled to engage with it and will be intrigued enough to watch a video ad. All the user needs to do is look directly at the box, and a sponsored video will explode out of it.

Users also have the option to skip the video by looking or (more likely) impatiently staring at the “Close Ad” key.

If you’re interested in checking out the project yourself, Google is seeking developers to experiment with the virtual ads via the Google Cardboard headset, Daydream VR, and the Samsung Gear VR.

Read next: Go phish: A smart fish tank let hackers into a casino