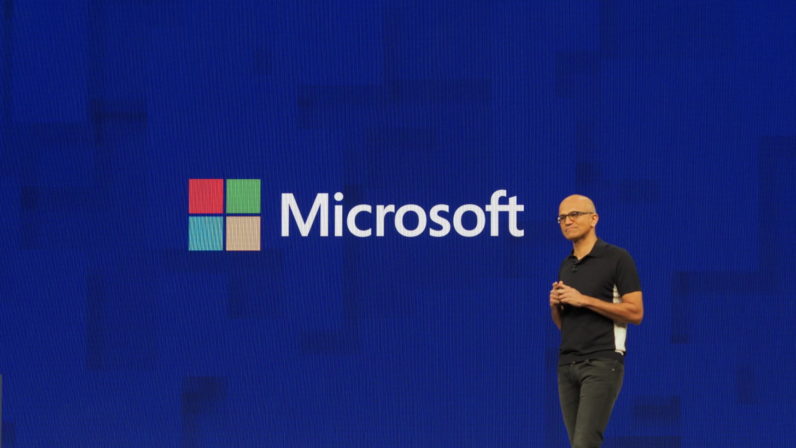 It happens every year. At major tech events across the country, white guy after white guy takes the stage to hype innovative new products at Apple, Google, Microsoft and others. If we’re lucky, we might get a token person of color, or perhaps even a female speaker to remind us that this is the tech world, where there are no problems with inclusion or diversity.

Microsoft is changing things up. At this year’s build conference, diversity was front and center. On day one, seven of its 15 speakers were women. Four of the 15 were minorities. That second number is seemingly low, but when looking at the three main speakers (as opposed to people introduced to demo products) the majority – two out of three – were non-white.

Today, Microsoft’s commitment to diversity was commendable. Whether this was a calculated effort on its part, or not, we like it.

Read next: 90s-style FPS Strafe has the best game trailer you've ever seen