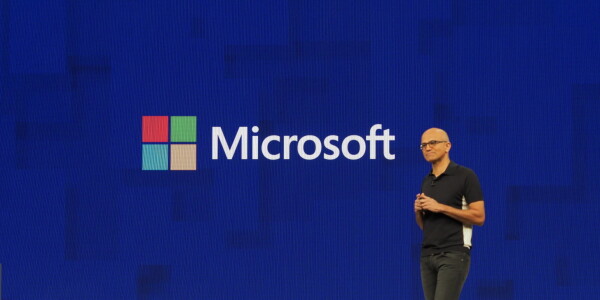 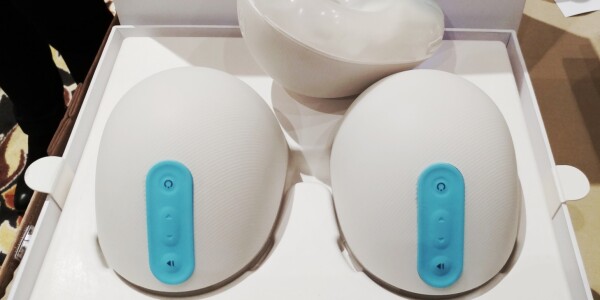 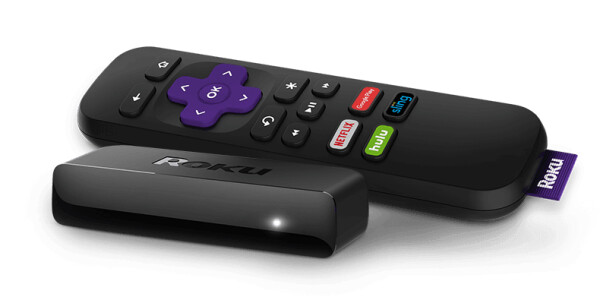 The plight and delight of being a young working mom