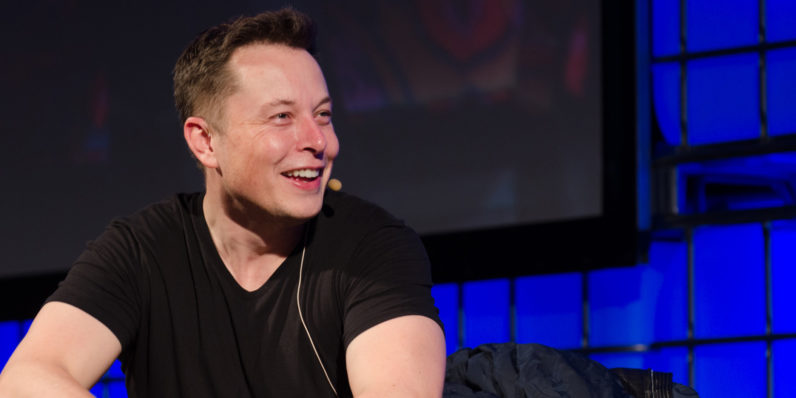 Last month, we heard that Elon Musk was getting his hands dirty with Neuralink, a new company intent on connecting the human brain to computers. Now, Musk has revealed that he’s the firm’s new CEO and has ambitious plans to deliver products as early as four years from now.

That’s from an in-depth story and interview by the folks at Wait But Why. With Neuralink, Musk hopes to first develop a micron-sized device to help link brains and machines, and treat brain injuries and their symptoms – such as strokes, paralysis and even memory loss in old age. The goal is to bring this to market by some time in 2021.

The next target is to create a way to connect people’s brains to each other, so they can communicate directly without having to rely on low-bandwidth methods like typing or talking. Musk explains:

You’re already digitally superhuman. The thing that would change is the interface—having a high-bandwidth interface to your digital enhancements. The thing is that today, the interface all necks down to this tiny straw, which is, particularly in terms of output, it’s like poking things with your meat sticks, or using words—either speaking or tapping things with fingers. And in fact, output has gone backwards. It used to be, in your most frequent form, output would be ten-finger typing. Now, it’s like, two-thumb typing. That’s crazy slow communication. We should be able to improve that by many orders of magnitude with a direct neural interface.

However, this is going to take a while, perhaps eight or 10 years – and Musk believes regulatory approval is going to have a lot to do with that timeline.

Neuralink’s news comes just after Facebook announced two projects focused on using the brain to control hardware and software: one involves brain implants to help you type just by thinking, while the other captures sound waves from your environment and transmits them directly to the brain so as to allow deaf people to hear what’s going on around them.

Clearly there’s a lot of work to be done before either firm’s grand plans come to fruition – but if we’ve learned anything from watching Musk and Zuckerberg over the past few years, it’s that they know how to think big and bring ideas to life.

If you’re not doing anything this weekend, head on over to Wait But Why and read Tim Urban’s 36,000-word story on Neuralink’s vision for the future.

Neuralink and the Brain’s Magical Future on Wait, But Why

Read next: Tesla is recalling 53,000 cars over faulty parking brakes