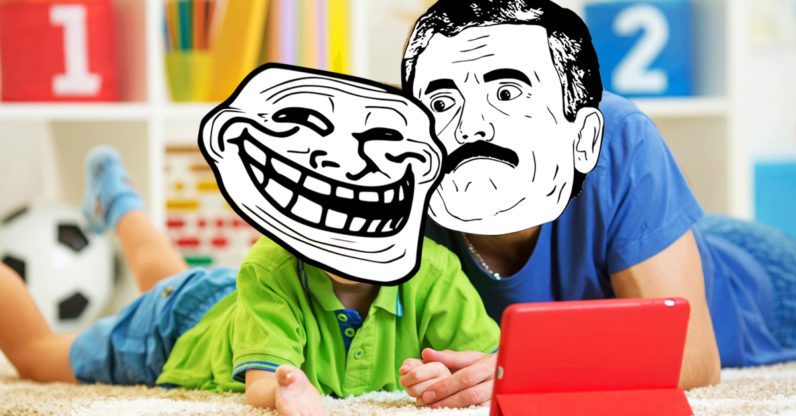 Attention parents who trust their children with credit cards: Now might be a good time to reconsider your token of trust and withdraw it before it’s too late.

An 11-year-old boy from the UK unintentionally racked up almost $7,500 (£6,000) in online game purchases after accessing his parents’ iTunes account, BBC reports. Roy Dodson had previously linked his account to his credit card which allowed his son Alfie to buy over 50 in-app purchases.

“The first time he spent £700 in less than five minutes, then £1,100 in half an hour and it just racked up and racked up, all on the same game,” the father told BBC.

While Apple has agreed to refund the family, his wife Jill says Alfie is now only allowed to play on the iPad at weekends.

“He’s bought things in the past for 99p or £1.49, but he’s always asked and then he saw this at £99 and was just curious as to what you would get for £99,” she added. “He said the game was that good he couldn’t stop, but he only thought he pressed it a few times.”

Apple has since refused to comment on the situation, but it reminded parents its parental control and ‘Ask to Buy’ features are a viable way of preventing such fails.

Alfie is hardly the only child to put thousands of dollars in game purchases on his parents’ tabs. In a similar story from last year, Microsoft refunded one angry dad after his 17-year-old son spent more than $8,000 on Fifa in-game purchases.

But unlike Apple and Microsoft, not every company is so understanding: Just ask this troll that thought it would be funny to waste over $50,000 of his parents’ money on ‘fake’ Twitch donations that ended up being painfully real.

Read next: Swiss man sued for ‘liking’ Facebook posts that called a convicted racist a racist