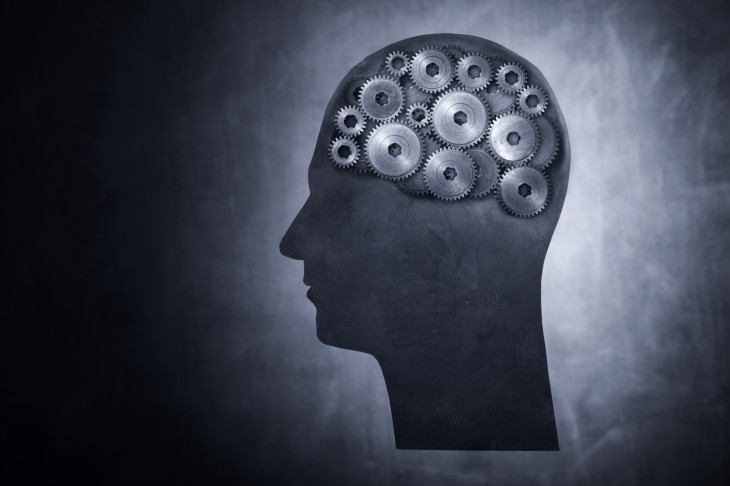 Elon Musk is nothing if not ambitious.

The founder and chief executive of Tesla is simultaneously running both the automaker and Space Exploration Technologies Corp — commonly known as SpaceX. He’s also the visionary hell-bent on placing his stamp on everything from renewable energy to high-speed public transportation.

As if colonizing Mars wasn’t enough.

Now he wants to implant tiny brain electrodes that could one day lead to consciousness that doesn’t die with its human body. In essence, Musk’s laying the groundwork for humans to one day upload their thoughts, memories, and collective experiences to a computer through “neural lace” technology. Neural lace technology is still new, but Musk’s ultimate goal is a better interface between humans and machines than our typical voice, or touch-oriented control.

Humans can peck away at an iPhone keyboard rather quickly, but imagine if we had a direct link to the CPU instead. This is more in line with Musk’s vision of how humans of the future will interact with their devices.

And, according to Musk, the change has to happen sooner rather than later so humans don’t become inferior to AI. “If you assume any rate of advancement in [artificial intelligence], we will be left behind by a lot,” he said at a conference last June.

While Musk has yet to make an official announcement, he’s been teasing us for months.

First with tweets (like this one, and this one), and then with new hires for the incognito company known as Neuralink Corp., which totally doesn’t sound like it comes from a sci-fi movie. The Wall Street Journal verified the existence of the company through one of its founding members, Max Hodak. Hodak previously founded Transcriptic, a startup providing robotic lab services.

And now Neuralink has made its first hires: Vanessa Tolosa, an engineer at the Larence Livermore National Laboratory and expert in flexible electrodes; Phillip Sabes, professor at the University of California and an expert on how the brain controls movement; and Timothy Gardner, a professor at Boston University who rose to fame after implementing electrodes in birds and studying how they sang.

Ultimately Neuralink wants to change how we interact with devices by linking our brains to the machines we interact with most often: cars, mobile devices, and even smart items in our smart home. For now, though, people close to the company say the first products will probably be advanced implants designed to treat brain disorders like epilepsy or depression.

That’s not a bad start.