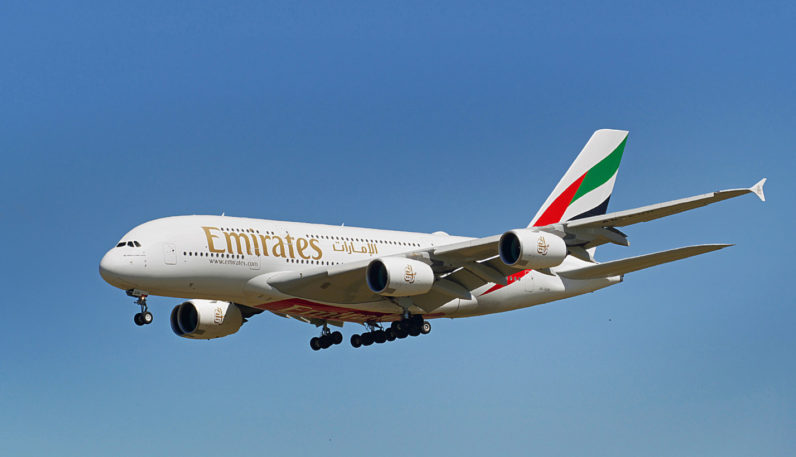 Sky News is reporting that the UK intends to follow the United States in instituting a ban on passengers flying from certain Middle Eastern nations from carrying any electronic devices larger than a cellphone into the cabin of the plane. That includes laptops, tablets, portable DVD players, games consoles and e-readers.

If a passenger wishes to take any of those devices with them, they must check it into the hold.

Unlike the US ban which targeted specific airlines, the UK one applies to any direct flight from those countries.

According to Sky News, the move is “not a reaction to a specific intelligence threat, rather a response to the ongoing general threat to aviation.” The BBC has also reported that Downing Street said the ban was “necessary, effective and proportionate.”

There’s very little about these bans that makes sense.

Firstly, it conflates airports where there have been several serious security issues (like Cairo and Istanbul), with airports that are known for their impressive track-record when it comes to security (like Dubai, Doha, Amman, and Abu Dhabi).

It’s also one that can be easily circumvented, simply by taking a flight on a different airline that connects at another third-nation airport, like Amsterdam or Paris.

But most of all, it’s all but guaranteed to frustrate business travelers. Dubai, Abu Dhabi, Istanbul, and Qatar are all popular ‘hub’ airports, used by travelers to go from East to West, and vice versa. If you live in the UK or the US and you want to visit India or Australia, chances are high you’re going to transit at one of those airports.

This ban means that business passengers that would otherwise get some work done during the flight will be unable to, as they’ll be without their laptops and tablets.

And given that this ban will run indefinitely, it looks set to inconvenience travelers for the foreseeable future.

Read next: Google turns Search into an app launcher (and it's a pretty big deal)