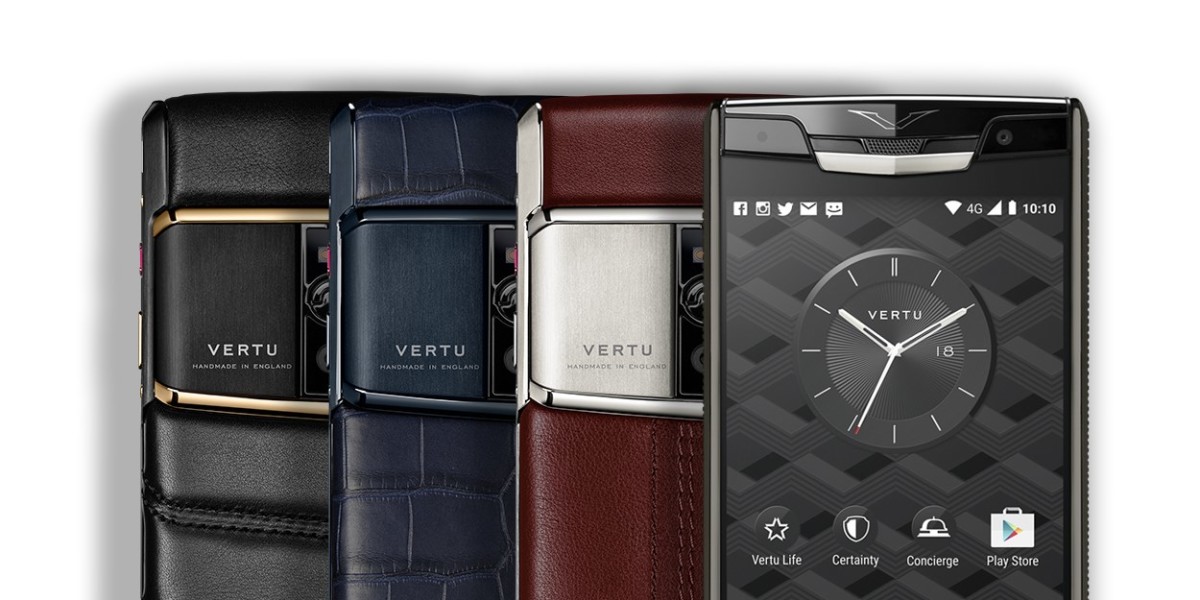 If you’ve never heard of Vertu before, that’s okay. The British smartphone manufacturer is hardly a household name. It makes phones exclusively for the rich and gilded, with handsets regularly retailing for several thousand dollars.

And now, it has a new owner. The Cyprus-based Baferton Ltd just acquired it in a deal valued at $60 million, or roughly £50 million.

Baferton is headed by Turkish businessman Hakan Uzan – a man who, according to The Daily Telegraph, has a rather murky history.

During the 1990’s the Uzan family borrowed money from Nokia and Motorola to launch a mobile network called Telsim. But things quickly went awry, per the Telegraph.

Telsim hit financial trouble in the dotcom crash and defaulted on the loans, triggering claims that the family had siphoned off cash to pay for private jets and international properties. New York courts awarded multibillion-dollar damages to Nokia and Motorola over a decade ago but the Uzans continue to dispute the allegations.

In 2002, Hakan Urzan was found in contempt of court after he failed to appear at a hearing in relation to the charges, for which he was sentenced to 15 months in absentia.

The legal woes weren’t simply limited to him, either. In relation to the fraud allegations, the Turkish authorities seized the family’s assets, which at one point included a bank, a broadcaster, and Telsim, along other companies.

As a result of their sudden loss of financial standing, Hakan and his brother Cem were sued by now-US president Donald Trump, after they backed out of a deal to buy apartments in Trump Tower.

Since then, the Urzan family has lived outside of the country, having received political asylum in France.

It’s not clear why Urzan bought Vertu. The company has traded hands several times in the past decade.

Founded by Nokia in 1998, it was sold in 2012 to private equity firm EQT VI for an unspecified amount. Four years later, it was sold again, this time to the Hong Kong-based Godin Holdings. This dalliance lasted for just eighteen months before before Baferton sunk its teeth in.

As it stands right now, Vertu is in a precarious financial position, having struggled to turn a profit for years. It remains to be seen whether its new owners will be able to reverse this trend.

http://www.telegraph.co.uk/business/2017/03/12/turkish-exile-snaps-smartphone-maker-vertu-50m/ on The Daily Telegraph