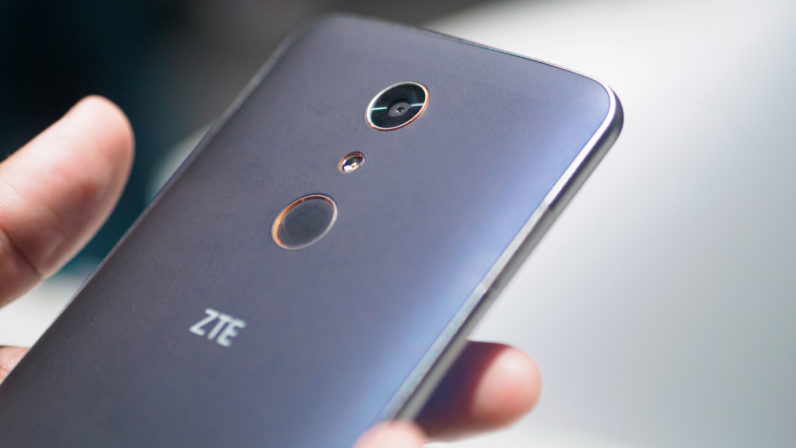 ZTE is to pay $900 million in fines for shipping sensitive US-made technology to Iran. The sanctions violation occurred after the Chinese cellphone equipment manufacturer reportedly shipped banned goods over a six-year period to customers in Iran, knowingly violating existing economic sanctions with the country.

The company also “lied to federal investigators and even deceived their own counsel and internal investigators about their illegal acts,” said Attorney General Jeff Sessions in a statement.

According to ZTE CEO Zhao Xianming:

ZTE acknowledges the mistakes it made, takes responsibility for them, and remains committed to positive change in the company … We are committed to a new ZTE, compliant, healthy and trustworthy.

If the company should violate sanctions again, or fail to appoint a corporate compliance monitor, it would be subject to another $300 million fine, suspended over a seven-year period.