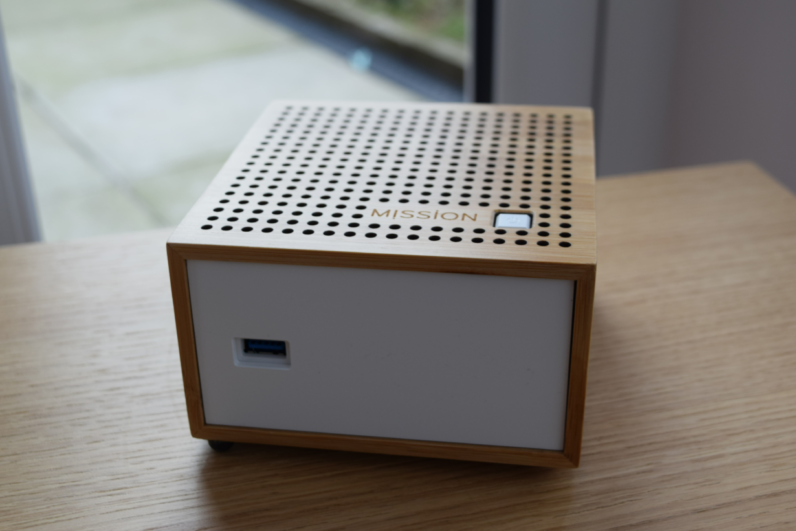 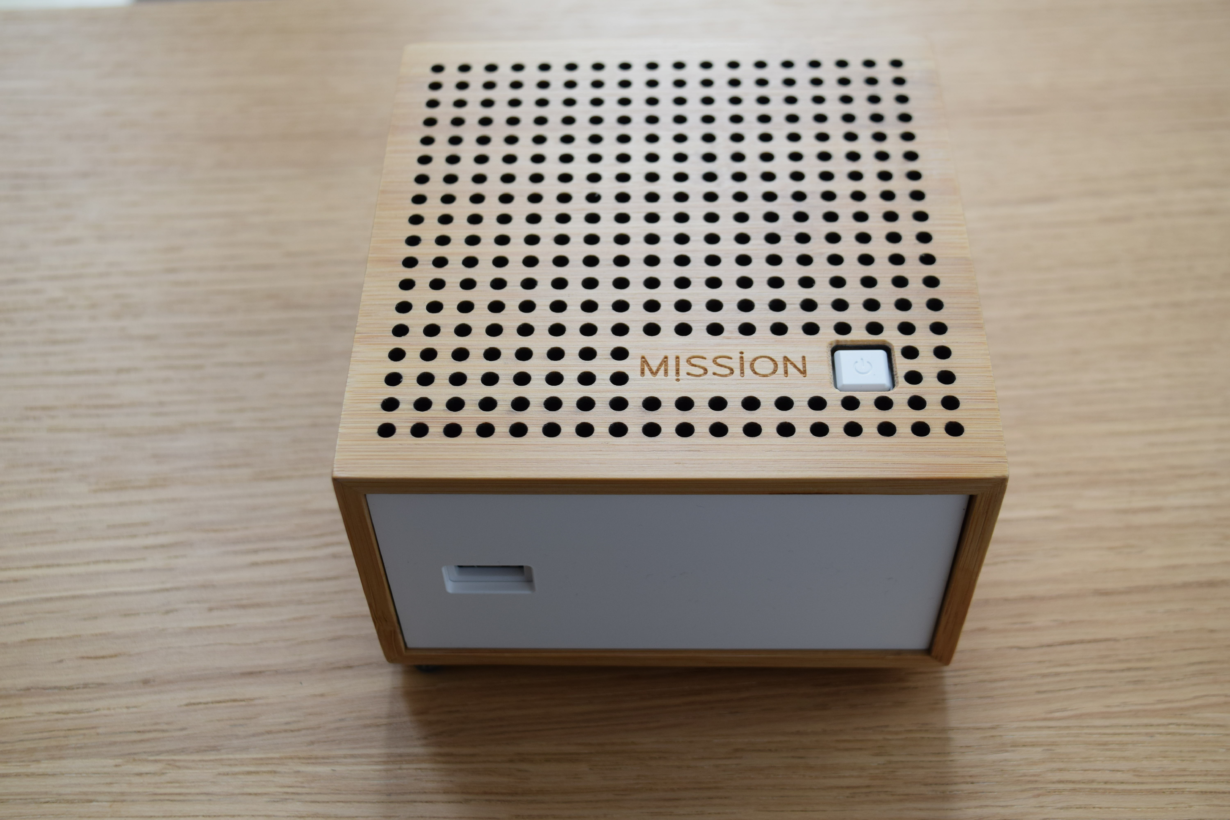 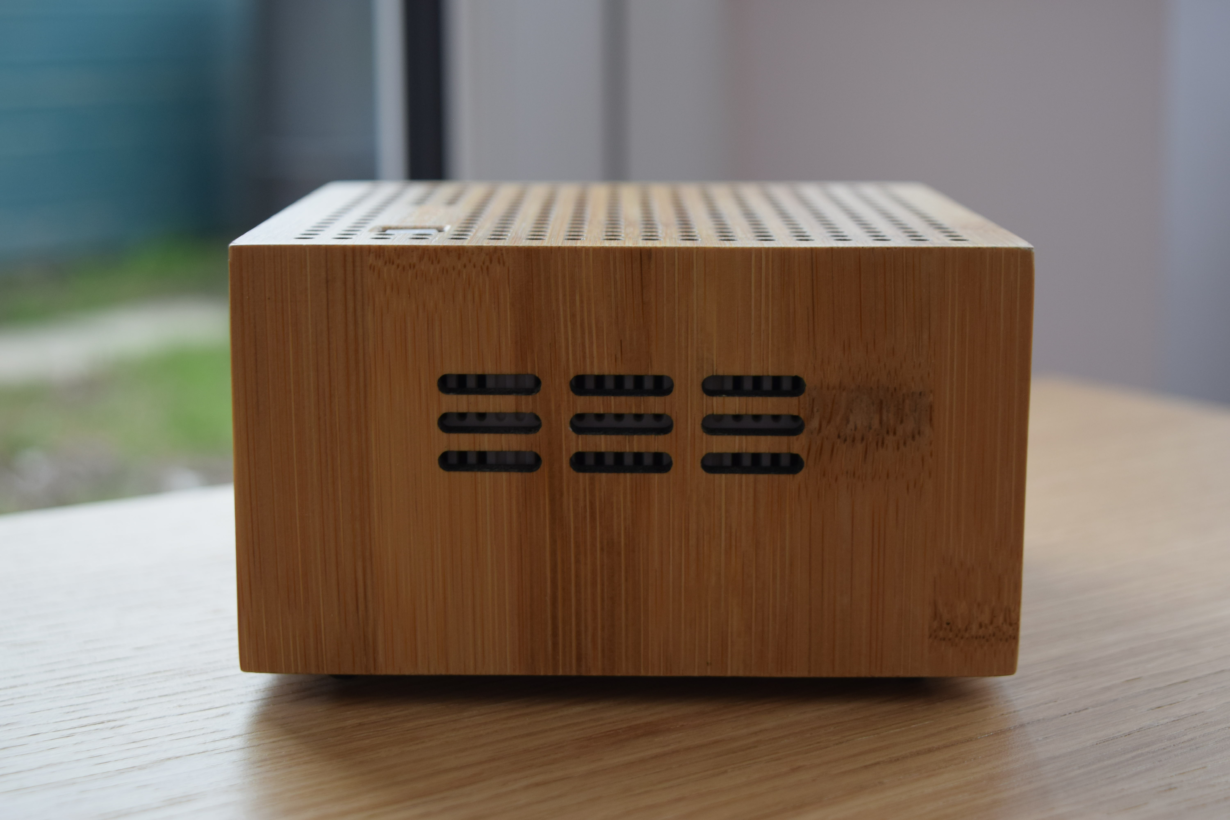 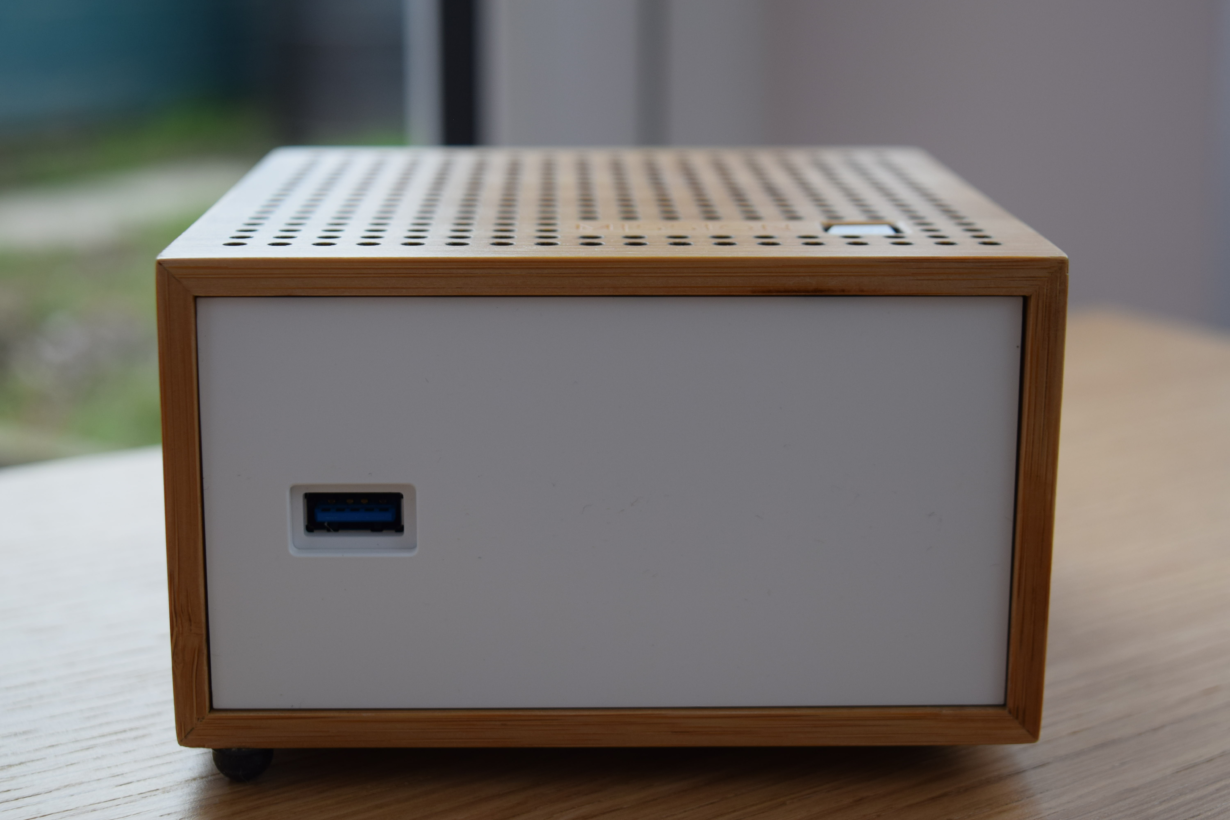 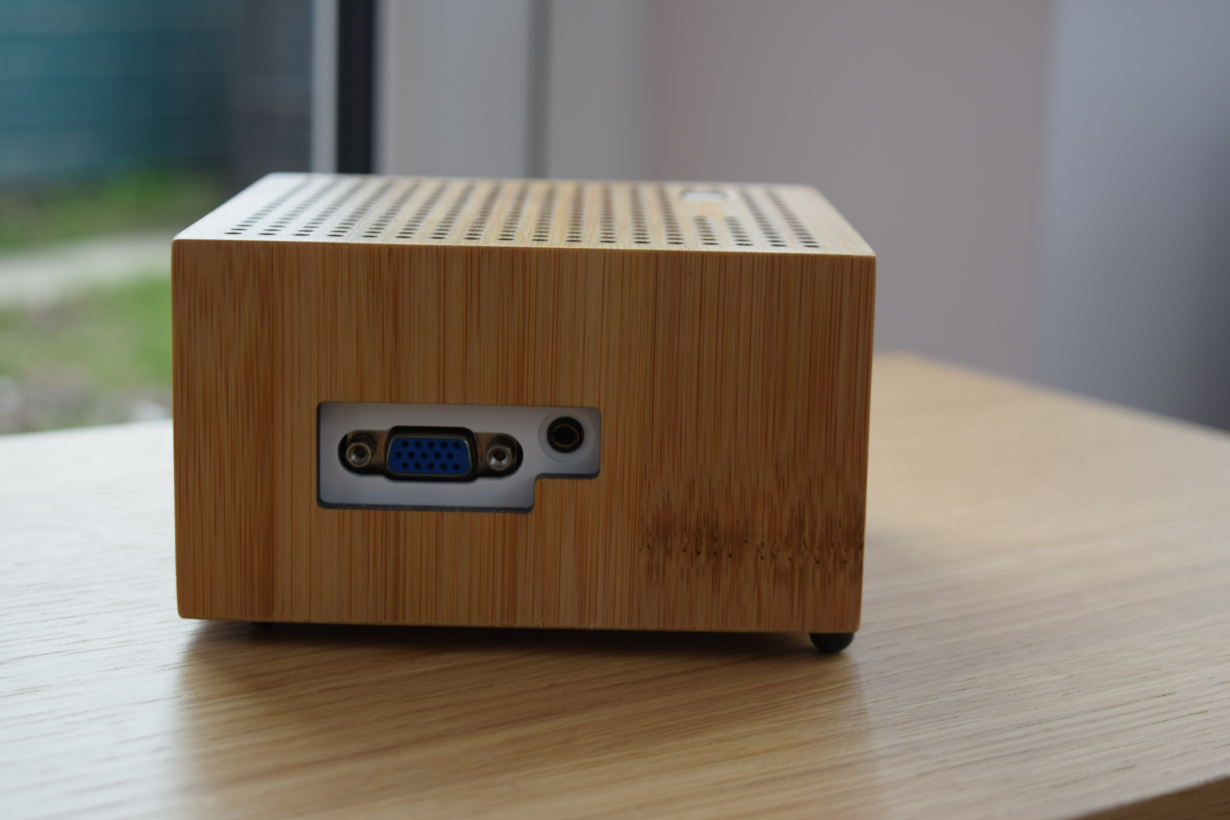 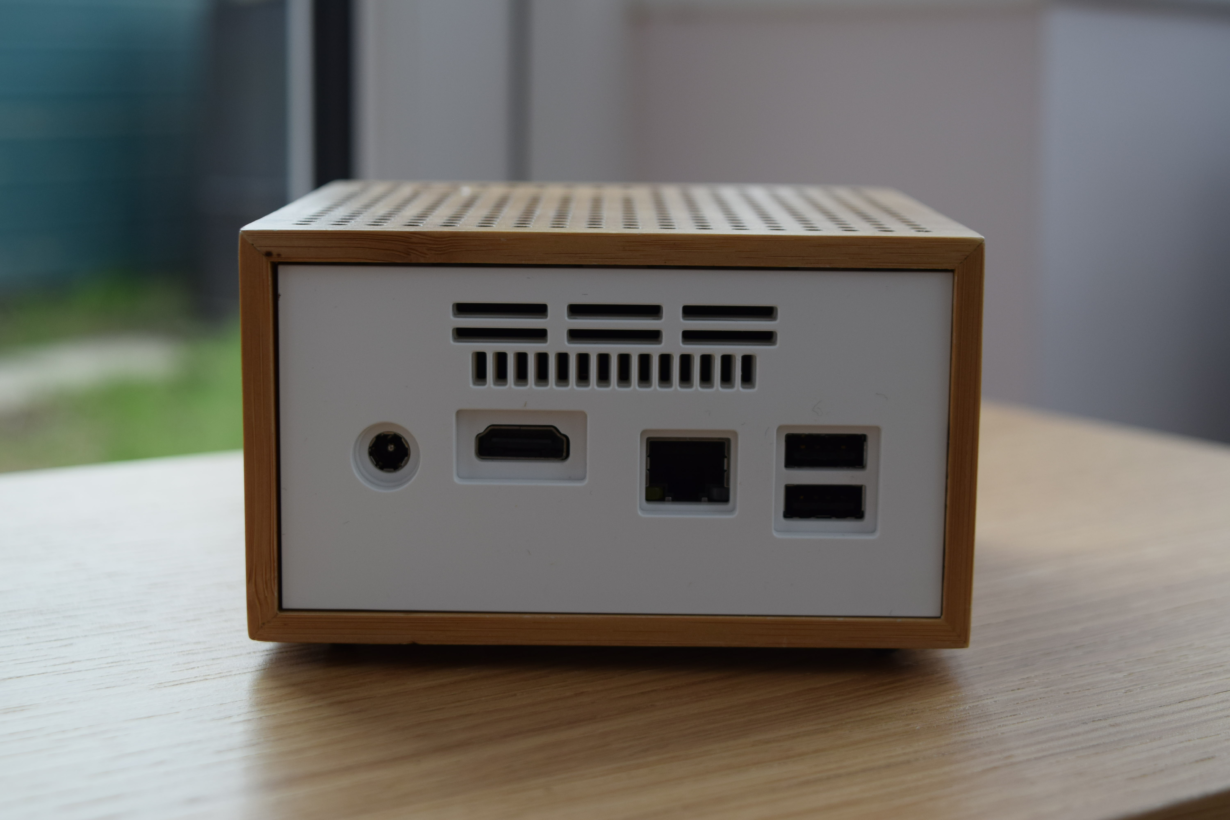 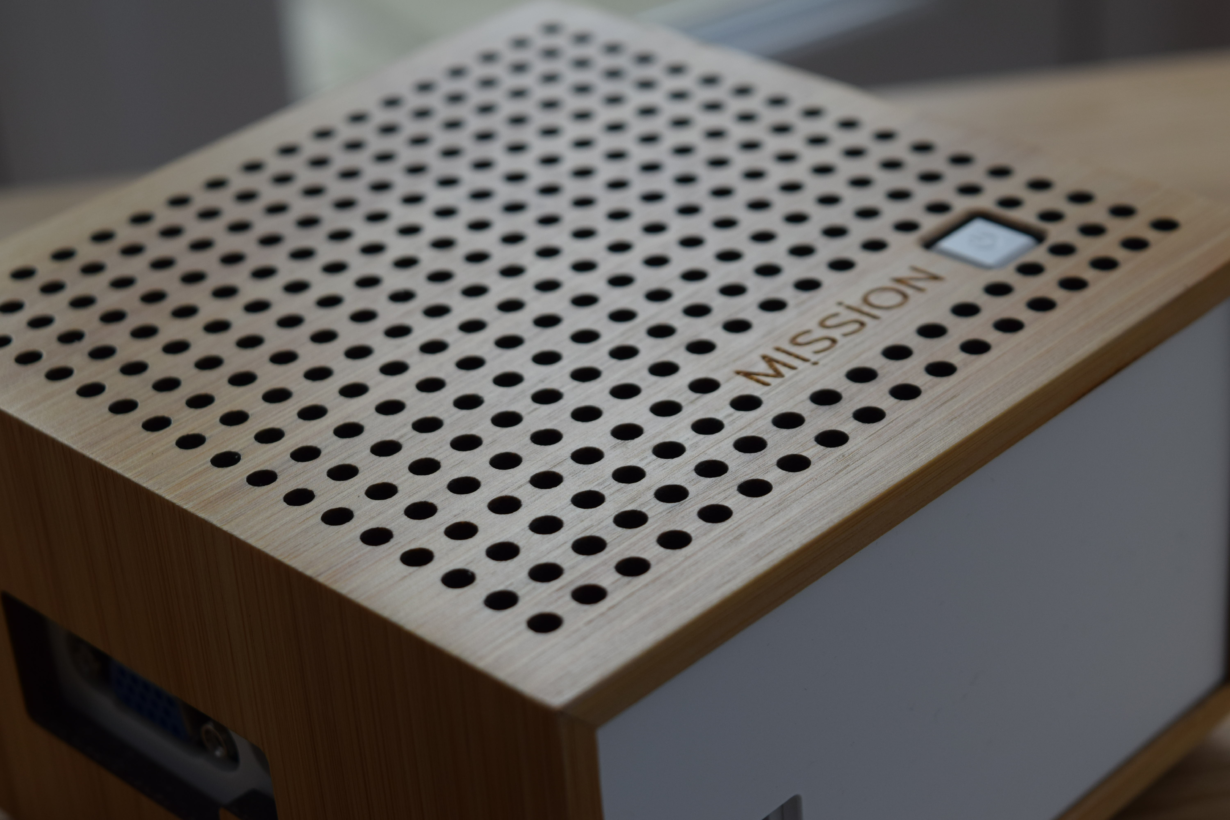 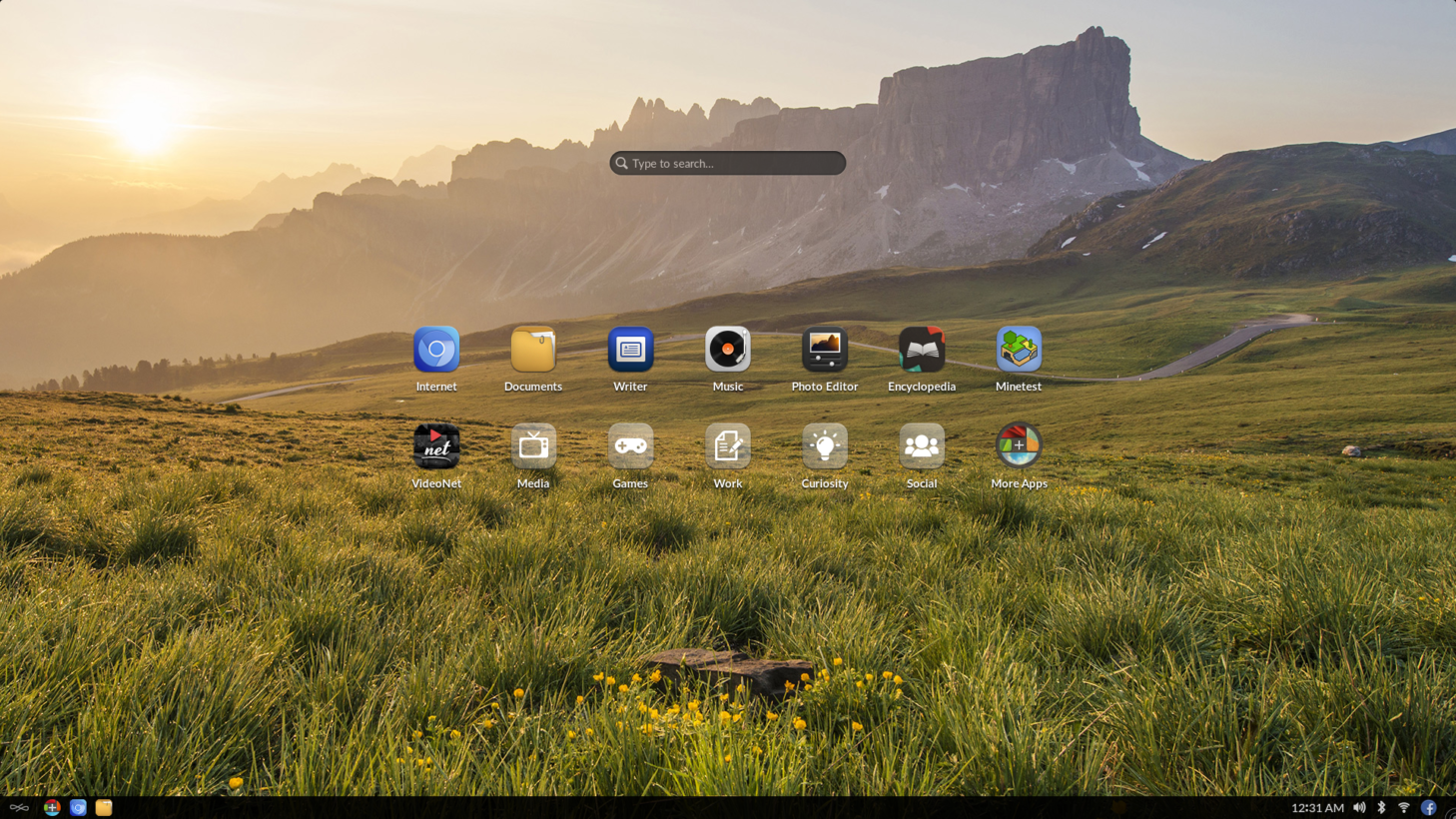 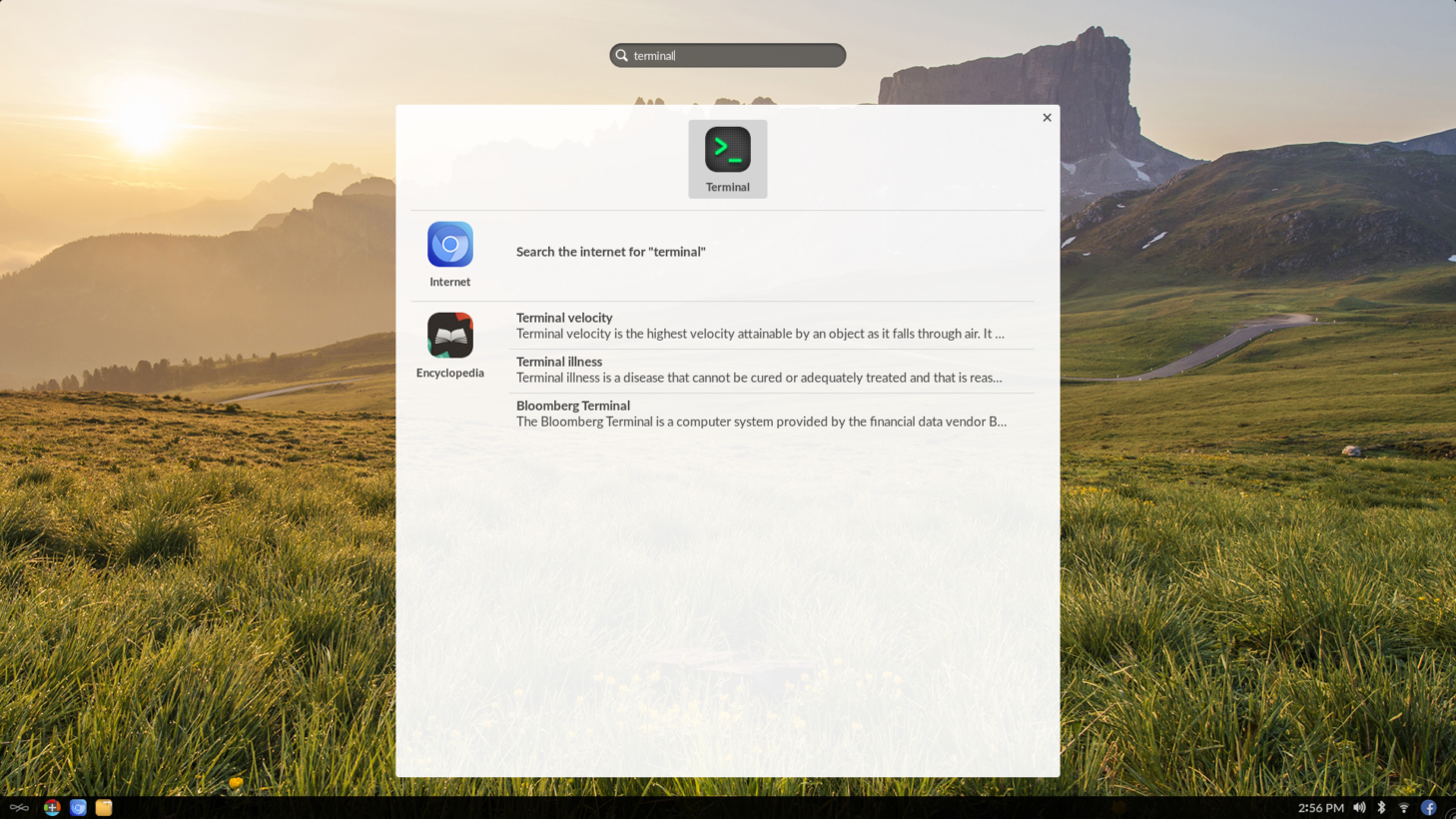 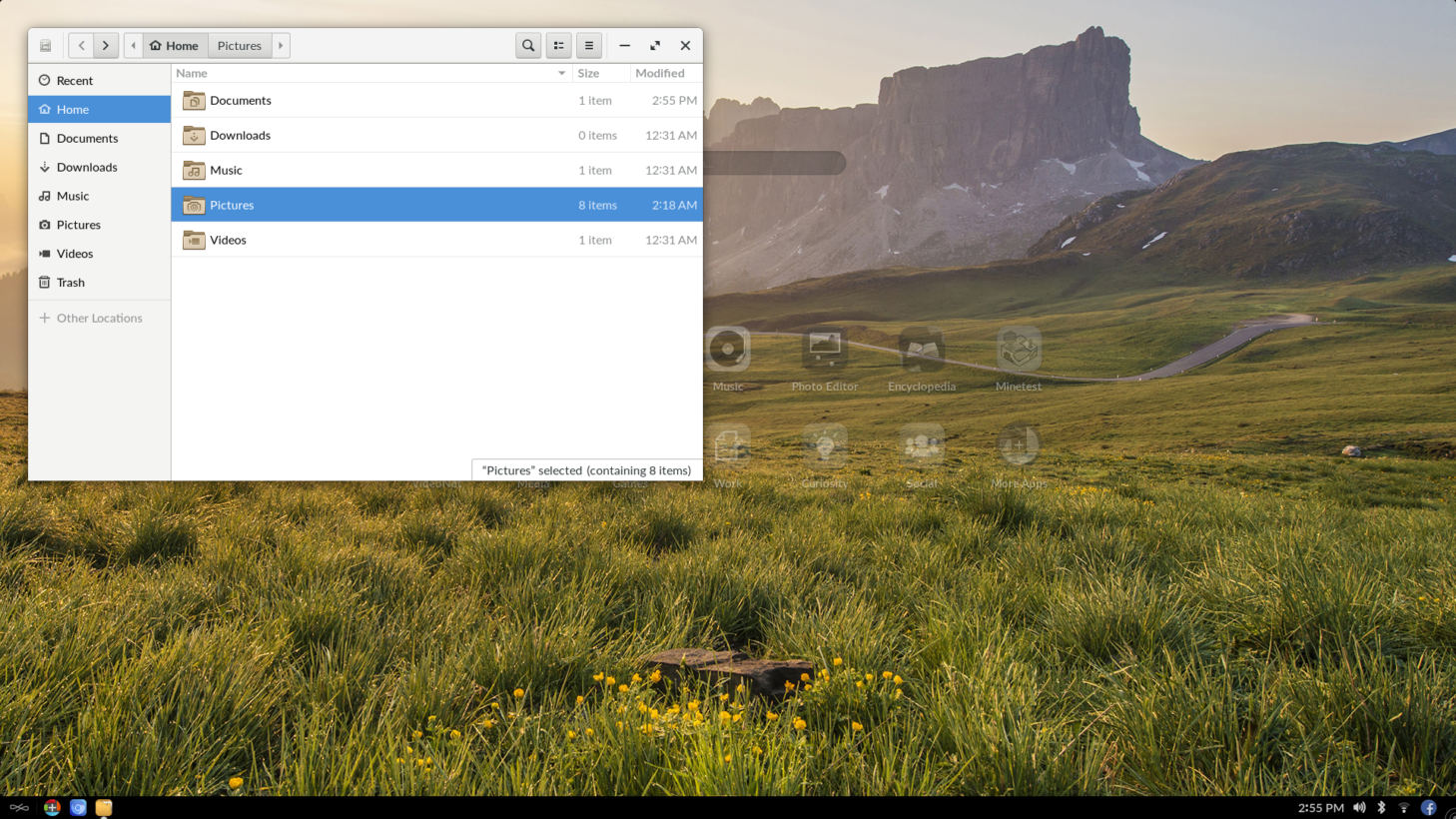 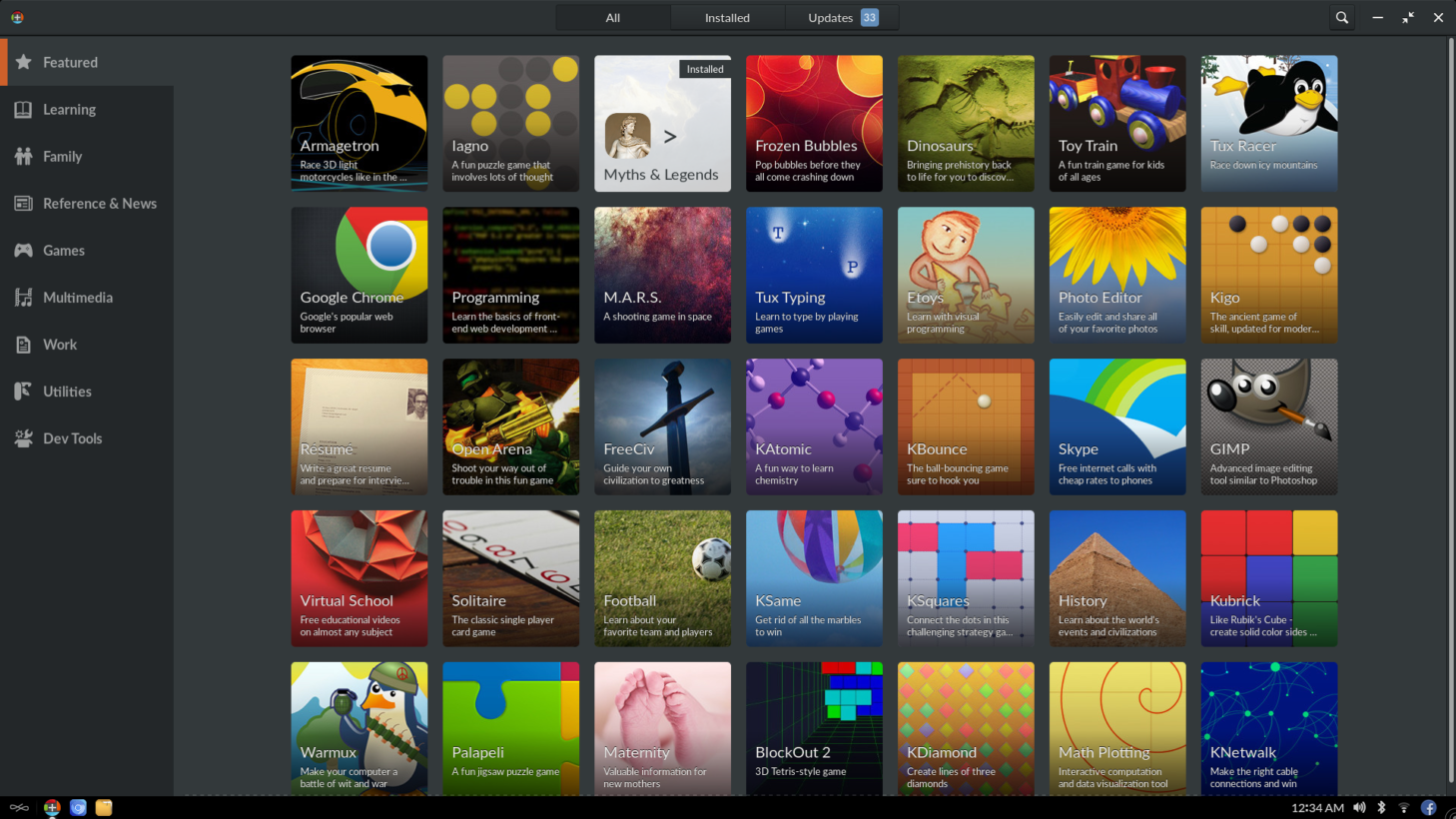 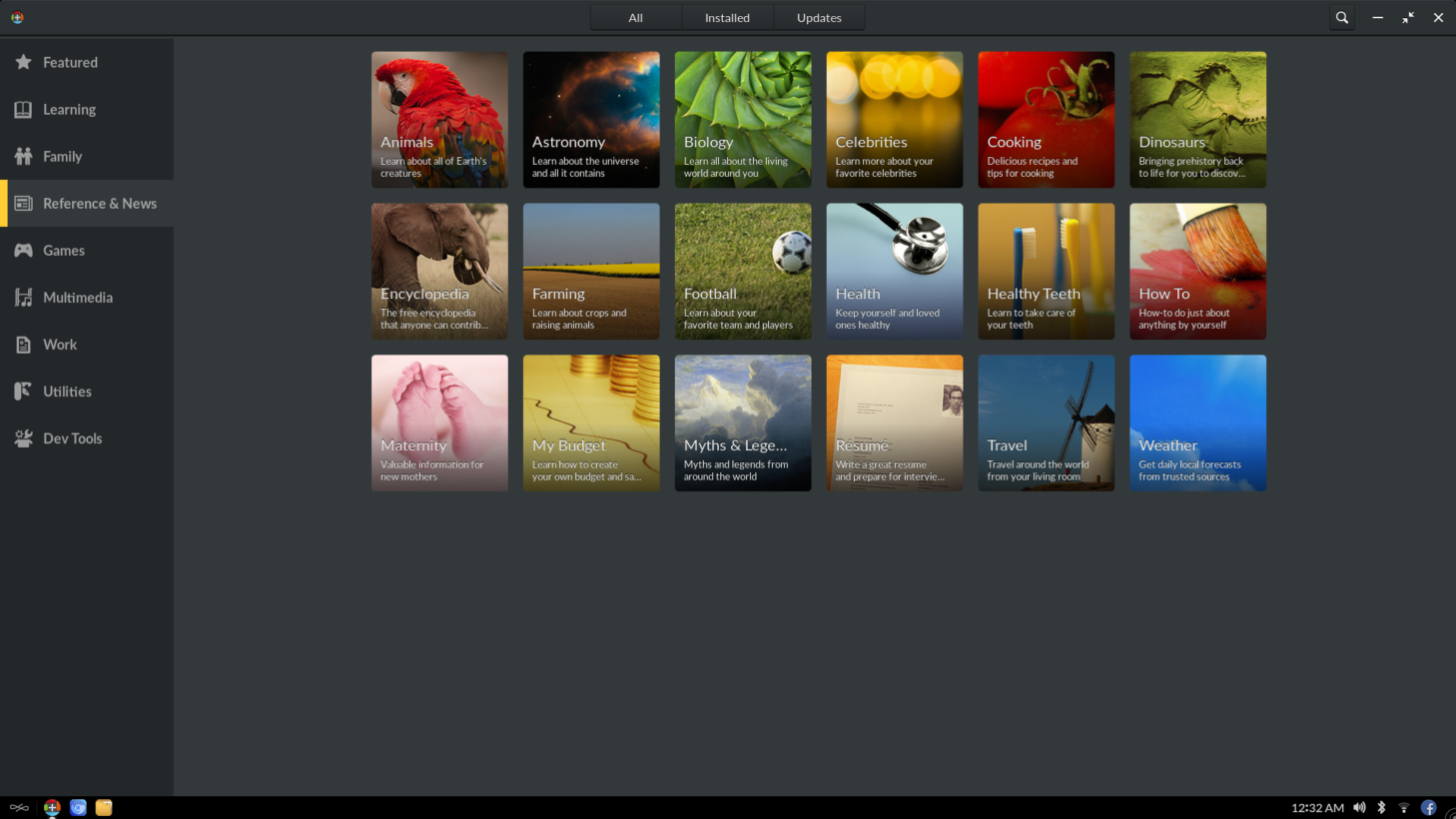 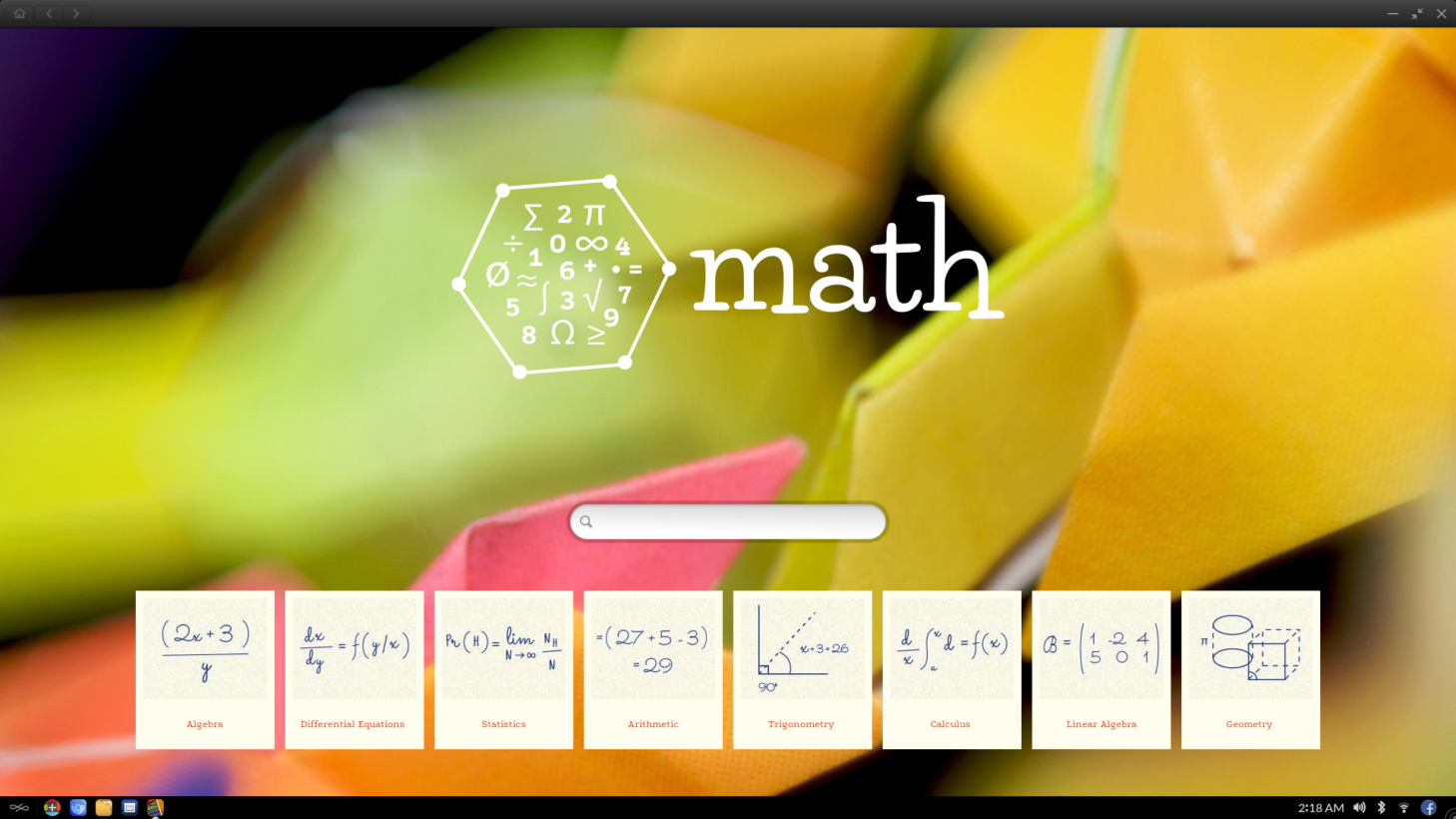 Read next: The largest payments company in the world most people have never heard of