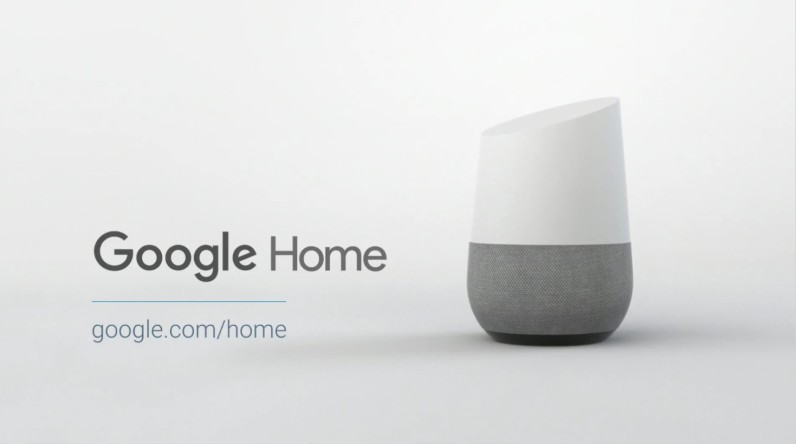 Last October, we were introduced to the Google Home. This air freshener-inspired smart home speaker had us all collectively drooling. But unfortunately, the device was initially only available in the United States, much to the chagrin of everyone the world over.

But thankfully, that’s about to change. Speaking to Engadget, a Google Spokesperson said that the device will hit the UK at some point in Spring.

Details are pretty light on the ground, particularly when it comes to pricing, availability, and timing. Given the post-Brexit referendum decline in the value of the pound, we can expect it to be (numerically speaking) close to that of the US price of $129.

Read next: Google leaks Internet Explorer bug that Microsoft has yet to fix