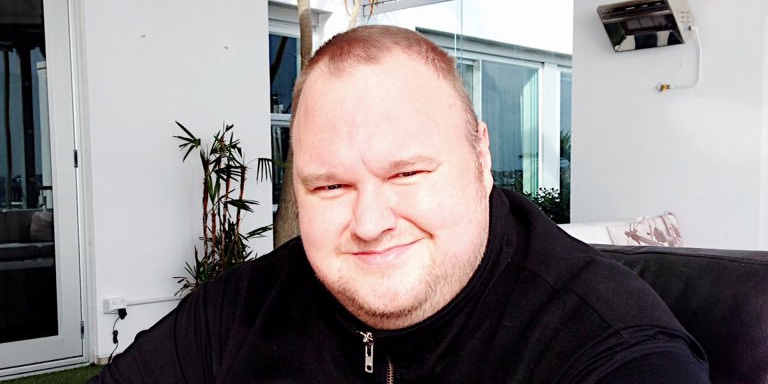 A New Zealand High Court has ruled that Kim Dotcom, the founder of file sharing site Megaupload, cannot be extradited to the US on the grounds of alleged copyright infringement as he was originally charged. However, he might still face an American court on other charges.

The case surrounds Dotcom’s file hosting service, which was frequently used by its community to freely share movies, music and other copyrighted content. Today’s ruling saw an appellate court uphold a lower court’s decision from 2015 to extradite Dotcom and his co-defendants – only, instead of copyright infringement, he might have to answer to charges of conspiracy to defraud.

That’s good and bad news for Dotcom – well, mostly bad, because he could still face charges in the US. However, his lawyer in New Zealand said in a press release that the case might be appealed to two more courts in the country, including the Supreme Court.

Speaking to Ars Technica, Dotcom called the ruling “a joke” and said:

We won the main argument that Online copyright infringement is not a crime in NZ and therefore not extraditable.

The judge had to accept our evidence. There was no wiggling room for him. Instead he hacked the law and allowed extradition under a fraud statute despite the fact that copyright isn’t fraud as the US Supreme Court ruled.

But I’m now more confident than ever that we will win. We have won the biggest legal argument in my case and the fraud extraction theory will fail the test in front of [five] Court of Appeal judges. If they go along with this it would mean that NZ is without any copyright Law and all safe harbors for ISPs (internet service providers) are illusory.

It’ll be interesting to see how this plays out in the coming months, and possibly years. The Megaupload case has been going on since 2012, when Dotcom was arrested and his New Zealand residence was raided by local authorities acting on behalf of US prosecutors; a 2013 indictment against Dotcom and Co. alleged that the site generated more than $175 million in criminal proceeds and caused more than half a billion dollars in harm to copyright owners.

In the time since, Dotcom has been working on version three of his Mega service, which is slated to offer enhanced security and encryption, as well as a blockchain-based payment system for transactions. He’s also hoping to secure citizenship in New Zealand so he can run for a seat in parliament.

Read next: Review: Horizon Zero Dawn is a post-apocalyptic masterpiece you won't want to put down