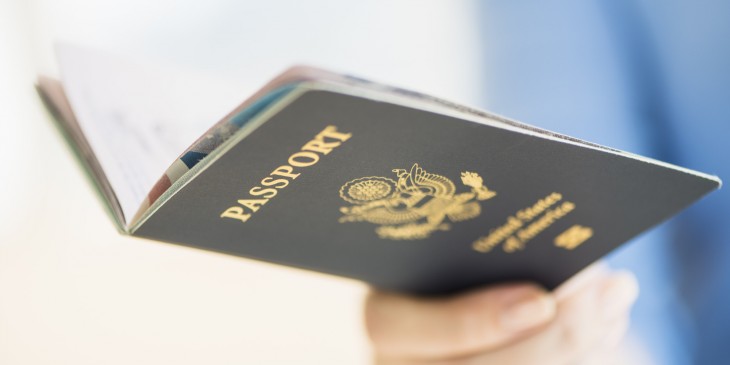 America is a nation of immigrants. This sentence is just as true today as it was 200 years ago. There’s a long and proud history of people coming to America and making their mark, from Nikola Tesla in the 19th century, to Elon Musk and Satya Nadella today.

And nowhere is the mark of the immigrant more pronounced in Silicon Valley, where opportunity and meritocracy are the rule of law, and immense value has been created by new arrivals. But how can we quantify that?

Research done by FundersClub shows how important immigrants are to the American technology industry. It surveyed 82 of its founders, of which 39 were first-generation immigrants to the United States — meaning they were born elsewhere. This made up 49 percent of those surveyed.

The survey found that these 39 founders created 18 companies, which later went on to create 6,208 jobs in the United States. On average, that’s 159 jobs created for each immigrant founder. It’s also worth remembering that these are tech jobs, which typically pay more. Higher salaries translate into more tax paid, which in turn pays for public services like roads, schools, and policing.

But it’s not just those fresh off the boat who are launching companies; second generation immigrants do it in similar numbers. Of the 82 entrepreneurs surveyed, 21 were the children of immigrants. When combined, the total number of jobs created in the United States reaches 7,632, or 127 per founder.

The author of the blog post that explores the data, Christopher Steiner, said:

The United States has prospered for centuries on the strength of the people who have sought this place out, and arrived here, often arduously, via boat, flight and foot.

Immigrants’ contributions to the tech ecosystem have helped the United States economy remain far more buoyant in recent years than those of other developed countries. This human capital edge has always been one of the main differences between the United States and the rest of the world.

The study comes at a time when immigration is a hot-button issue. Above all, it’s worth remembering that immigrants made America, and that given the opportunity, they’ll continue to do so. America’s competitive advantage in the knowledge economy hinges on its openness to new thoughts, new ideas, and most of all, new people.

Read next: Bill Gates' weird driving game about running over donkeys is now a mobile app