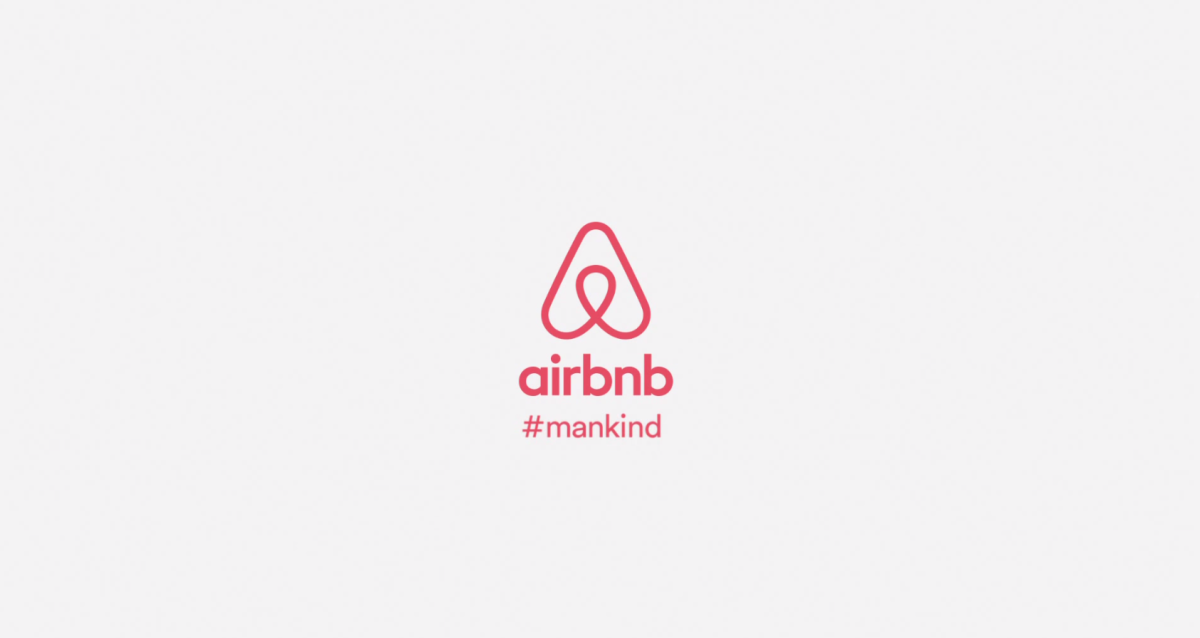 On Saturday, an executive order prohibiting citizens from seven Muslim-majority nations – Iraq, Iran, Yemen, Libya, Somalia, Syria, and Sudan – came into effect. It doesn’t matter if you’re a lawful permanent resident of the United States, or have a visa to come in; if you’re from one of these countries, you simply will not be allowed to cross the border.

The shambolic way this order came into force has caused chaos at airports worldwide. With the stroke of a pen, people were prevented from boarding aircraft home. Those actually in the air when the order was signed landed to find themselves in a limbo situation reminiscent of The Terminal.

Airbnb CEO Brian Chesky has said that the company intends to respond to this ban by offering free housing to “to refugees and anyone not allowed in the US.” He added that details would be forthcoming, but in the meantime anyone with an urgent need for housing should contact him.

In earlier tweets, Chesky condemned the travel ban saying describing it as “not right” and saying “Open doors brings all of US together. Closing doors further divides US.”

Open doors brings all of US together. Closing doors further divides US. Let's all find ways to connect people, not separate them.

Not allowing countries or refugees into America is not right, and we must stand with those who are affected.

So far, Chesky is amongst the strongest and loudest voices of opposition to the travel ban in Silicon Valley. And by offering to accommodate those displaced by this truly reprehensible piece of legislation, Airbnb acts as an exemplar of how technology companies should respond to the travel ban.